Two of Australia’s most high-profile protected areas face threats to their status as World Heritage Sites at a UNESCO meeting starting Sunday in Doha, Qatar. The Great Barrier Reef and the Tasmanian Wilderness—one of the last expanses of temperate wilderness in the world that covers nearly 20 percent of the southern island state—are under question. Climate change, coral-eating crown-of-thorns starfish, agricultural runoff and rampant coastal development linked to mining have put the health of the Great Barrier Reef in danger. UNESCO would like its status downgraded to “World Heritage in Danger.” The Tasmanian forests, on the other hand, may be downgraded because Prime Minister Tony Abbott has requested as much. He believes too much forest is locked up, and favours more access for loggers. Abbott would like UNESCO to remove its World Heritage status for 74,000 hectares of the 1.4 million hectare in the area. It’s the first time a developed country has asked for a delisting.

Logging World Heritage forests is as reckless as using the Grand Canyon as a garbage dump, knocking down the Sydney Opera House for harbourside apartments or selling the Eiffel Tower for scrap.

Queensland state Environment Minister Andrew Powell, who released a report Thursday on water quality that he will take to the Doha meeting, said he was confident a downgrade of the Great Barrier Reef could be avoided. Work to reduce outbreaks of the crown-of-thorns starfish is being tackled, as is reducing nutrient and sediment runoff from land-clearing and agriculture. 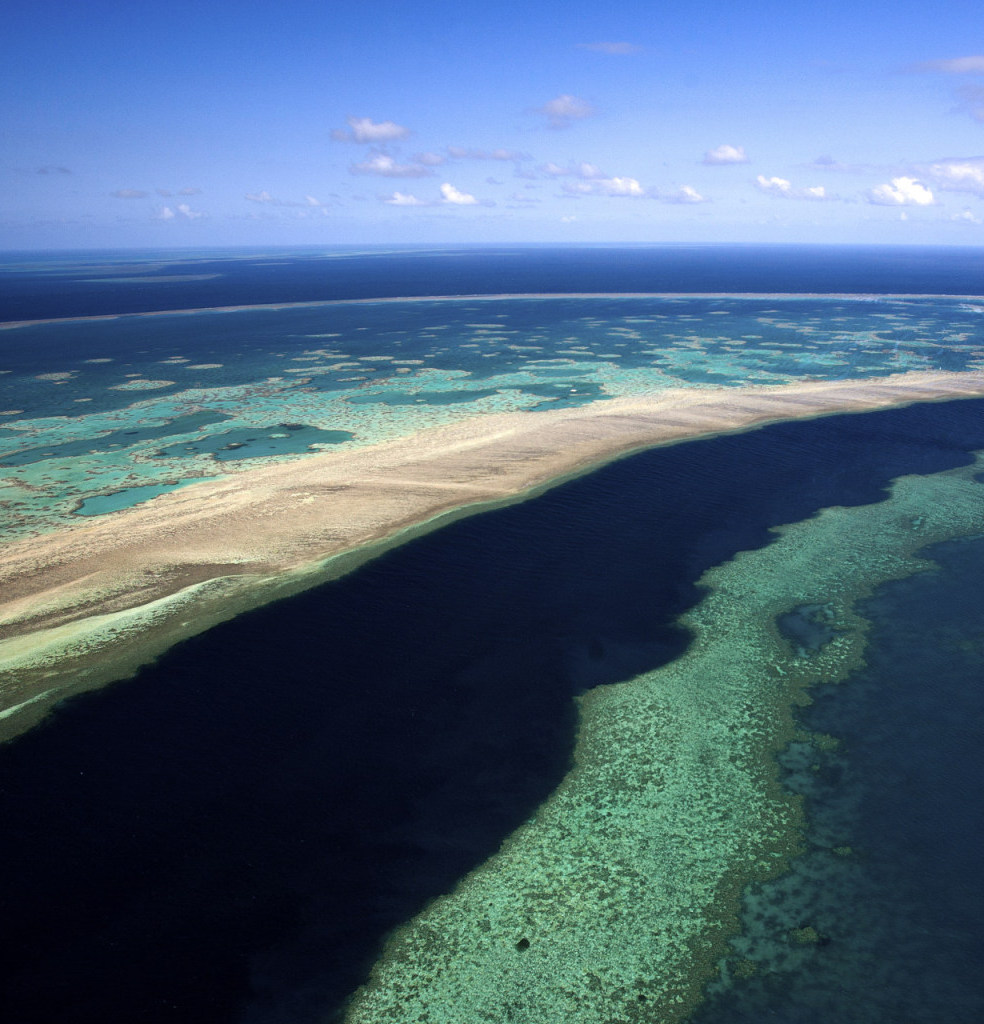