The widow of poisoned ex-KGB spy Alexander Litvinenko says she is “relieved and delighted” that there will be a public inquiry into his death. Marina Litvinenko said the UK government’s announcement there would be a full investigation into the mysterious circumstances surrounding his death sent a message to his killers that “no matter how strong and powerful you are, the truth will win out in the end”. Home Secretary Theresa May outlined the terms of the public inquiry in a written statement. Investigators will now be able to examine whether his killing was a Russian state-ordered assassination, as has been suggested.

I very much hope that this inquiry will be of some comfort to his widow.

Mr Litvinenko fled Russia in 2000 and was granted asylum in Britain. His widow claims he was working for MI6 at the time of his death after meeting Mr Lugovoi and Mr Kovtun at the Millennium Hotel in Grosvenor Square. Last year, Sir Robert Owen, who was conducting the inquest and would now chair the inquiry, said he could not hold a “fair and fearless” investigation into Mr Litvinenko’s death because the Government refused to release information on Russian and British intelligence involvement. He had said a public inquiry would be the best way to proceed. 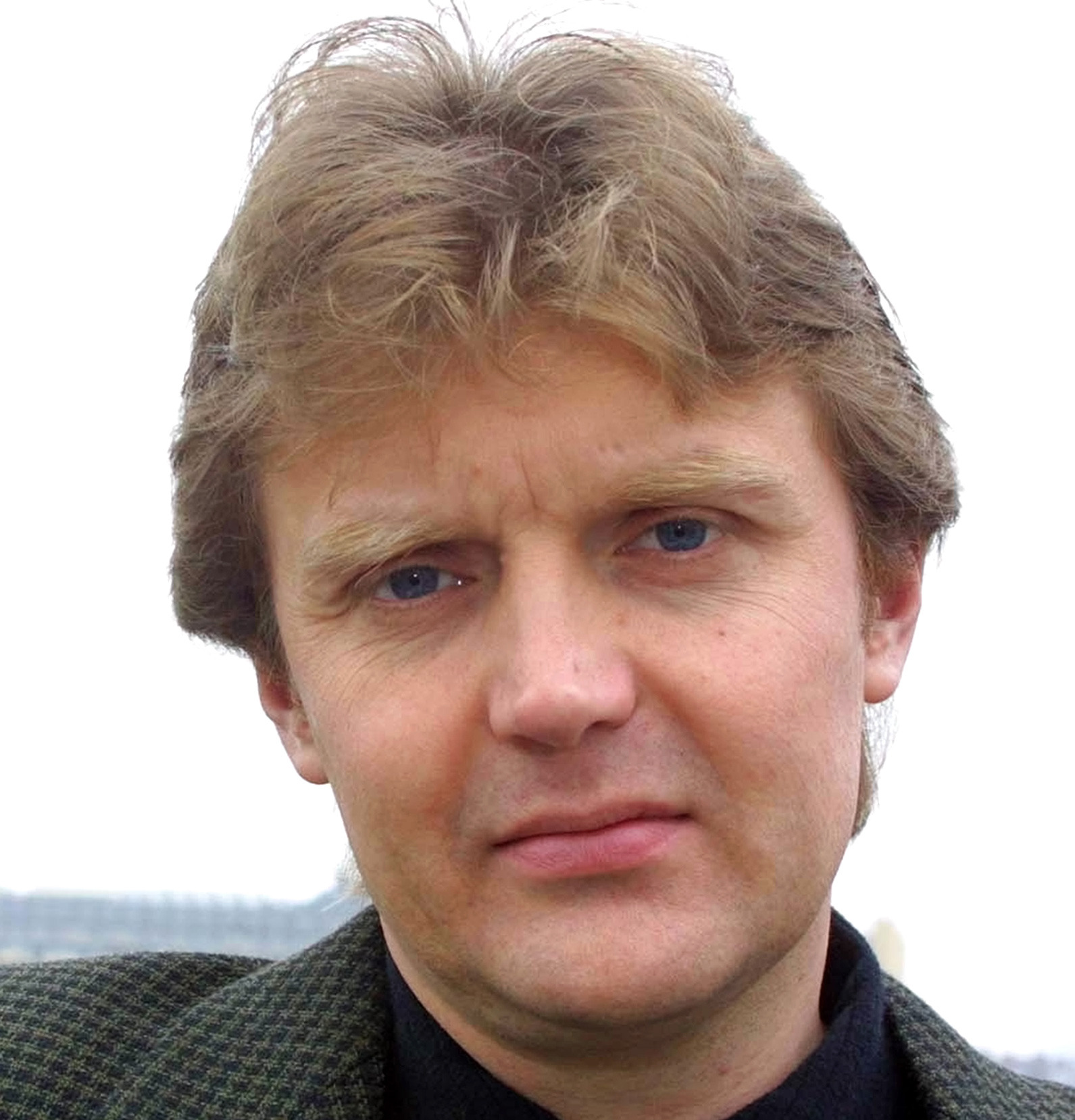