The shaky cease-fire in Ukraine was thrown into peril Tuesday when pro-Moscow separatists shot down a Ukrainian military helicopter, killing nine servicemen. Ukrainian President Petro Poroshenko warned he may end the weeklong truce ahead of time. Russian President Vladimir Putin, meanwhile, played the peacemaker, urging Ukraine to extend the truce and sit down for talks with the rebels. He also moved to rescind a parliamentary resolution authorizing him to use the Russian military in Ukraine.

We hope that the cease-fire will be extended and it will be used for substantive talks.

The United Nations estimated Tuesday that 423 people were killed between April 15 and June 20 in eastern Ukraine, where the situation is rapidly deteriorating. In Slovyansk, for example, there has been no running water since last week, about 90 percent of the town is cut off from electricity, public transport is not functioning and phones are not working most of the time.

The population is leaving, partly due to fear, but also because of the worsening situation of economic and social rights. 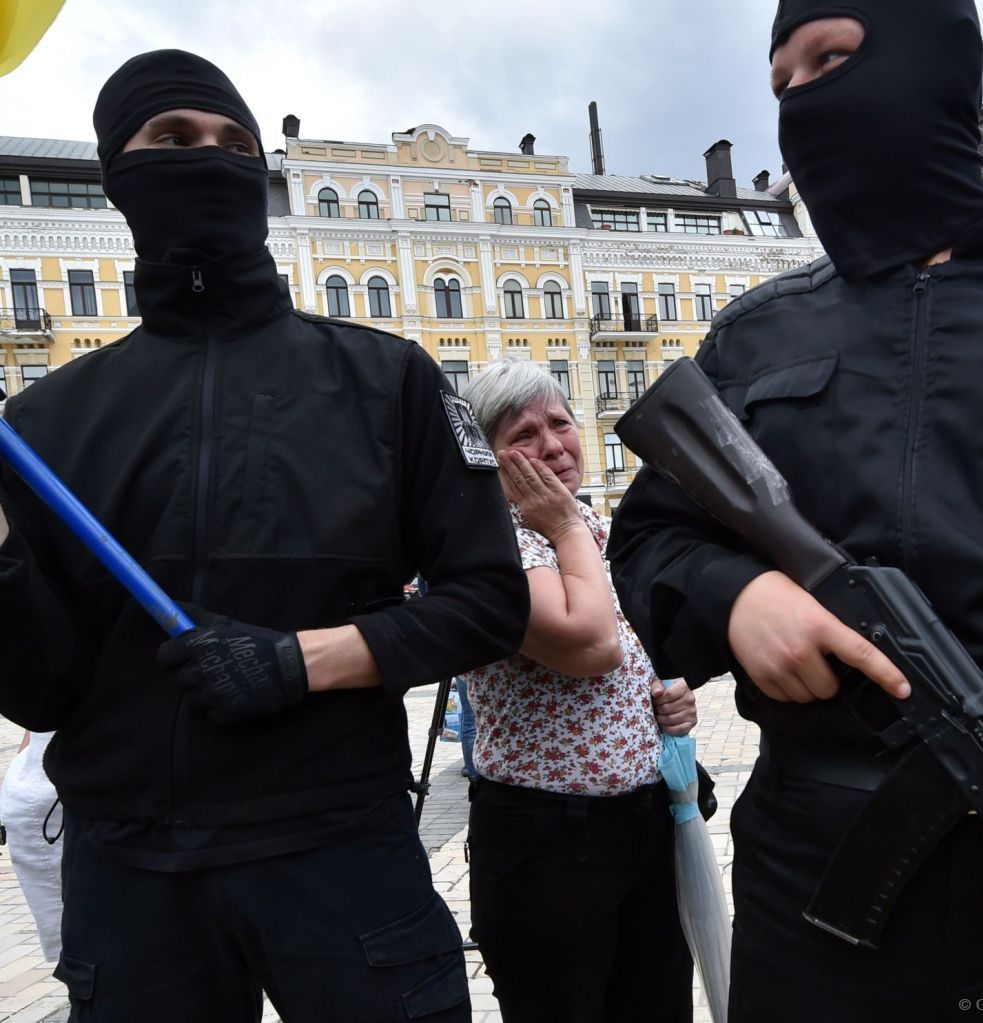