U.S. pharmacy chain Walgreens has confirmed it is to take full control of Boots. In a deal worth at least US$5.29 billion, the drugs giant will acquire the remaining 55 per cent of Alliance Boots that it does not already own. But as U.S. markets opened following the news, shares in Walgreens were 16 per cent lower, wiping $10.6 billion off the company’s market value.

Expanding globally with Alliance Boots will make quality health care more affordable and accessible to communities here in America and around the world.

The transaction is expected to be completed early in 2015, following full shareholder approvals. The new group, Walgreen Boots Alliance, will be based in Chicago, Illinois, but the headquarters of Boots will remain in Nottingham, England. Walgreens Boots Alliance will be led by chief executive Greg Wasson. “We are excited to move forward with the next important step in becoming a new kind of global health care leader,” Wasson said. 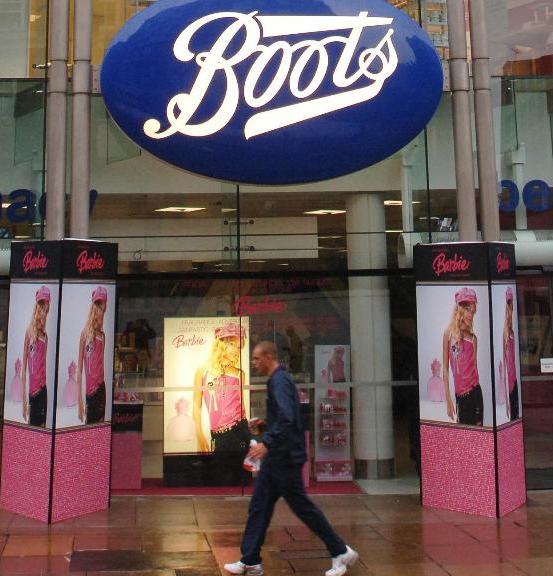