A New York Times report says the United States State Department has confirmed that Russia has sent tanks and heavy military-grade weapons to rebels in Ukraine. Ukraine accused Russia on Thursday of allowing separatist rebels to bring three tanks and other military vehicles across the border into the east of the country to fight the Ukrainian army. Earlier today, NATO Secretary-General Anders Fogh Rasmussen said that if those reports were proven true, it would mark a serious escalation of the crisis there.

The confirmation came just hours after government forces reclaimed the port city of Mariupol from pro-Russian separatists in heavy fighting and said they had regained control of a long stretch of the border with Russia. The advances are significant victories for the pro-European leadership in a military operation to crush the armed rebellion, which began in east Ukraine in April, and hold the former Soviet republic of 45 million together. 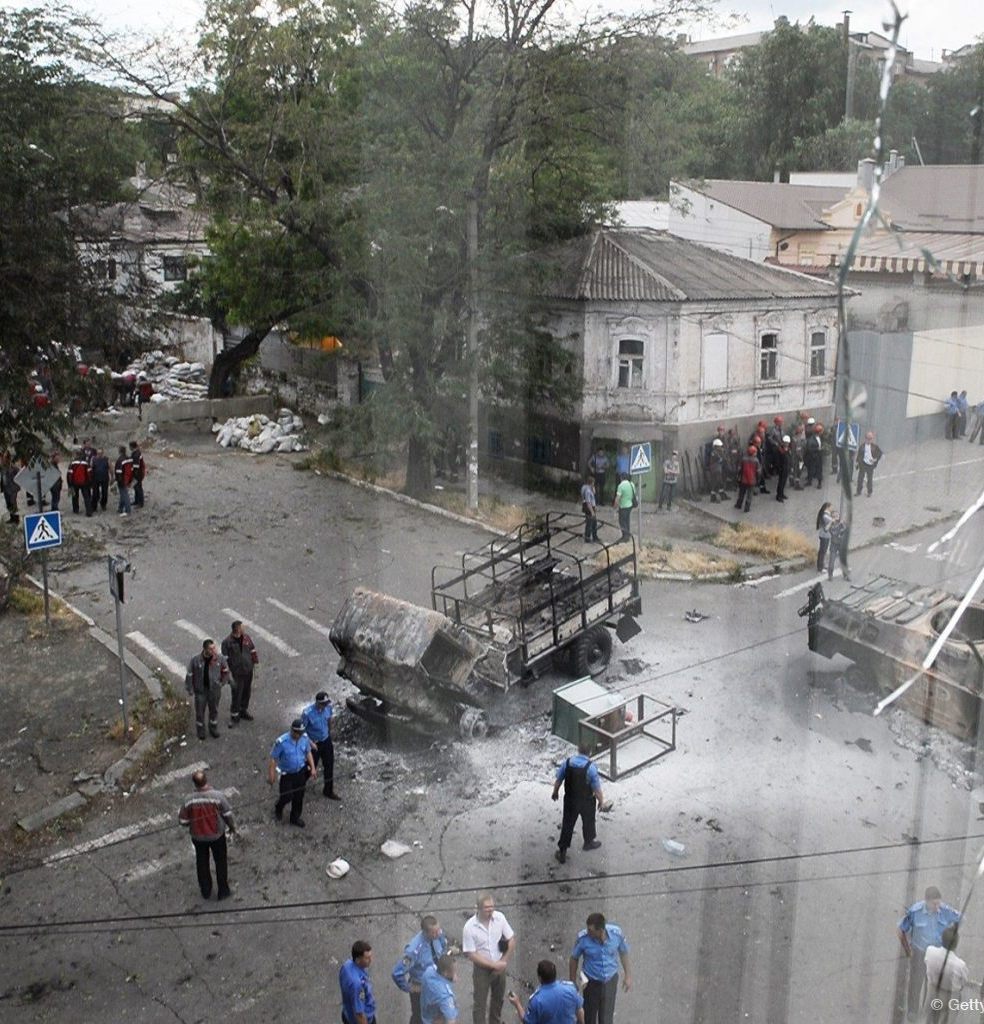