American veterans have watched the lightning advance of Sunni extremists in Iraq with anguish, prompting them to wonder if their sacrifices in combat were for nothing as the country plunges into sectarian bloodshed. Until recently, US military officers have pointed to the outcome of a troop “surge” in Iraq in 2007 as a relative success, believing American forces had bolstered security in the country and weakened militants linked to Al-Qaeda. But events of recent days have filled veterans like John Nagl, a retired army officer who served in Anbar province in 2003, with “anger, bitterness, sadness, unhappiness.”

…both the Iraqi government and the American government made gross errors, preventable errors that laid waste to all of those sacrifices.

John Nagl, a retired army officer who served in Anbar province in 2003

The US war in Iraq claimed the lives of 4,478 Americans, and 32,242 troops were wounded in the conflict. An April survey of veterans showed 50 percent say the Iraq war was not worth fighting and 44 percent say the average Iraqi does not appreciate their service in the country. But 87 percent said deploying to Iraq made them feel “proud,” according to The Washington Post-Kaiser poll.

It’s heartbreaking. No soldier wants to look back at their service and the sacrifices made and find that it was all for naught.

Paul Hughes, a former army colonel who served in Iraq 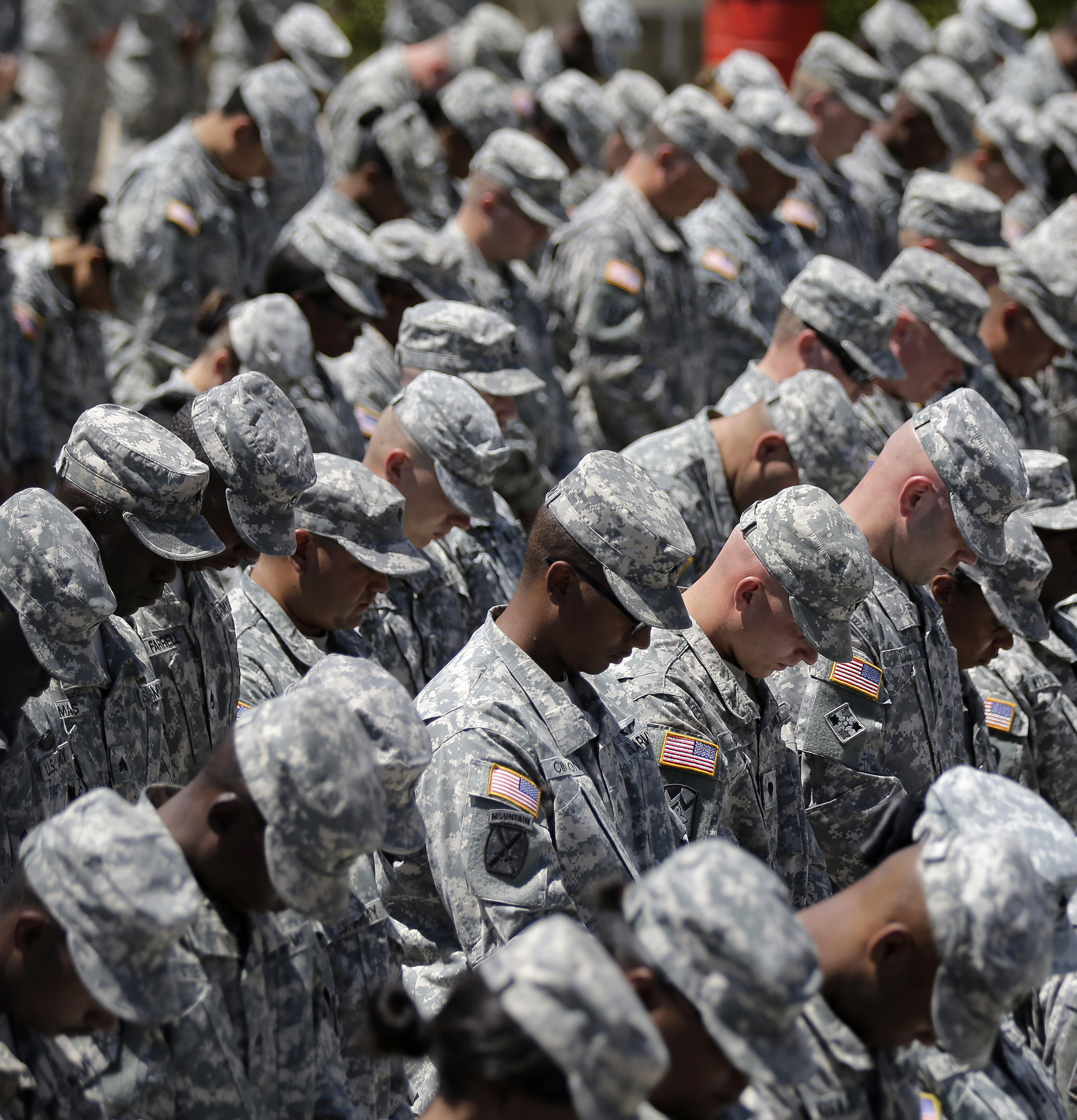