Uganda’s constitutional court on Friday overturned tough new anti-gay laws that had been branded draconian and “abominable” by rights groups, saying they had been wrongly passed by parliament. The law is “null and void,” presiding judge Steven Kavuma told the court, saying the process had contravened the constitution, as it has been passed in parliament in December without the necessary quorum of lawmakers. Cheering gay rights activists celebrated the ruling, but supporters of the law said they would appeal at the Supreme Court. Government spokesman Ofwono Opondo said the law, as it is on paper, remains valid, saying it had been struck down on a matter of procedure and not over its content.

I am no longer a criminal, today we have made history for generations to come.

Kasha Jacqueline, a petitioner and a prominent gay rights activist

The law, signed by Uganda’s veteran President Yoweri Museveni in February, said that homosexuals should be jailed for life, outlawed the promotion of homosexuality and obliged Ugandans to denounce gays to the authorities. Secretary of State John Kerry likened the law to anti-Semitic legislation in Nazi Germany, and Western nations made a raft of aid cuts to Uganda’s government. But homosexuality in Uganda remains illegal and punishable by jail sentences under previous legislation, which is expected to return after the court’s decision.

It is a setback but not a major one, because the law is intact. The law is good for Uganda, no matter what court decides.

David Bahati, the MP who introduced the bill with a death penalty 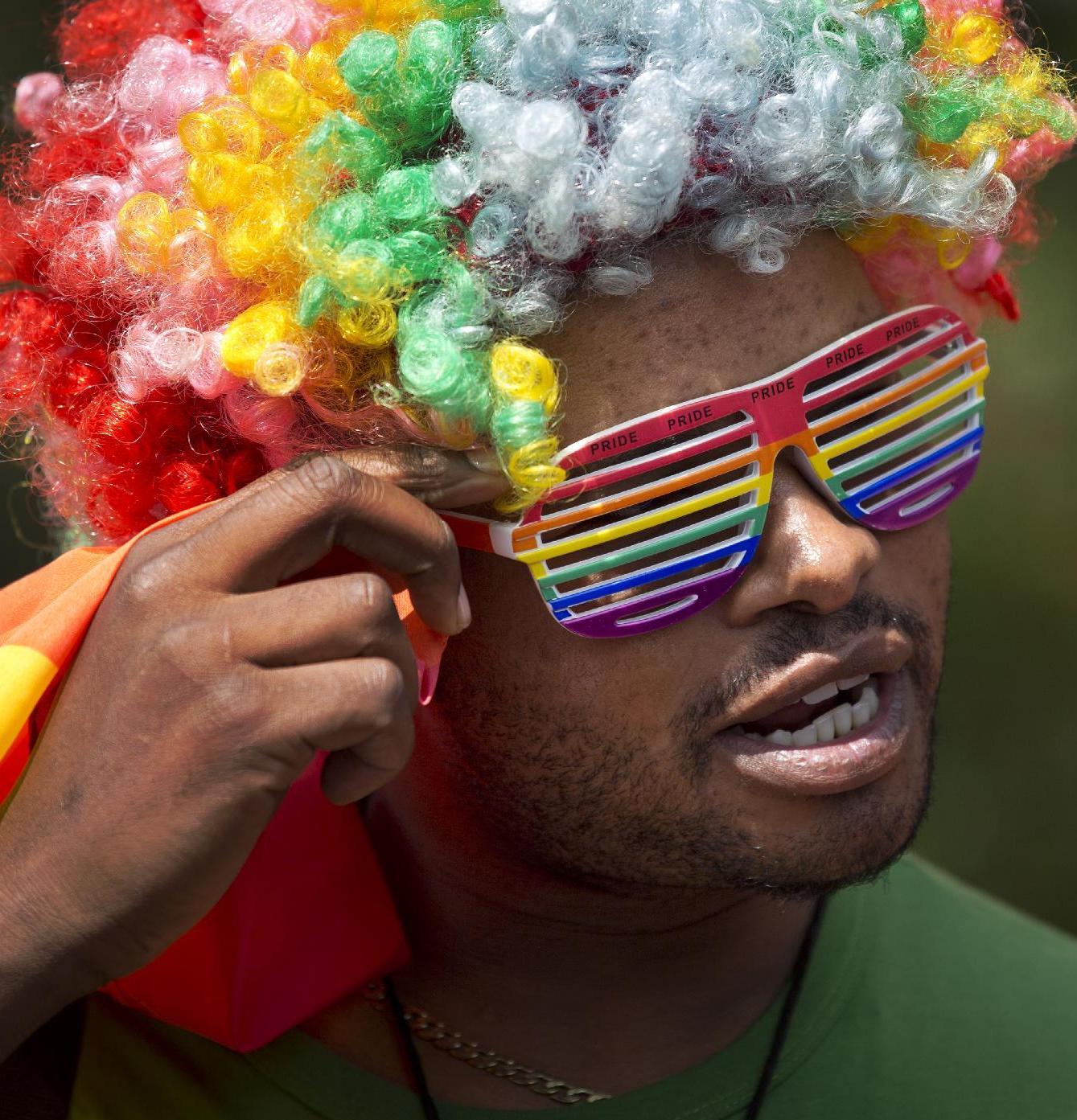