With ‘Iron Dome’ bill, U.S. shows it has Israel’s back; Gazans say war must go on

The U.S. Senate on Friday rushed through a $225 million bill to replenish Israel’s missile defense system, and House approval was expected in the final hours before lawmakers began a summer break. The money will go to restocking Israel’s ‘Iron Dome,’ which has been credited with shooting down dozens of incoming rockets fired by Palestinian militants over three and a half weeks of war. The vote came two days after the Pentagon announced ammunition deliveries to the Jewish state, as a planned 72-hour cease-fire between Israel and Hamas unraveled almost as quickly as it began, and an Israeli soldier was captured in Gaza.

If they are serious about trying to resolve this situation, that soldier needs to be unconditionally released, as soon as possible.

In Gaza, streets are carpeted with dust and rubble, riddled with shards of metal and twists of electric cable, the desolate heritage of 25 days of devastating and deadly fighting. Young men scoop up lumps of concrete which only yesterday were the wall of a house. A man transports a wounded goat in a cart. Nearby, in the hospital, rescue workers place cadavers including the bodies of two children into the morgue’s irregularly powered refrigerators.

Because of them, we no longer have a house. We were seven families living here but we are all on the street. All the same, this war will certainly continue, I don’t have a problem with that. Let the resistance continue. 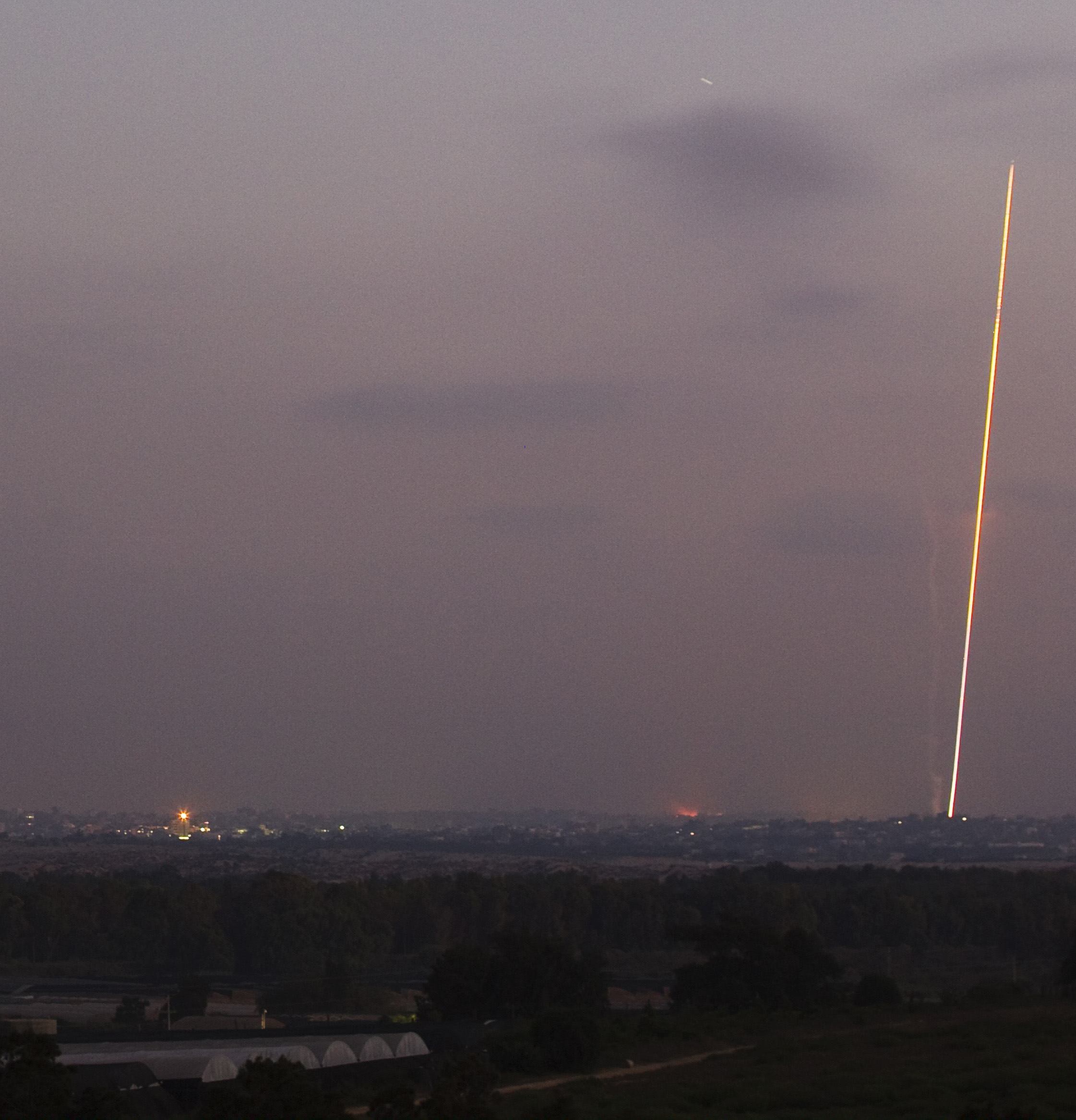