The trial of a man accused of raping a child has been halted because the judge fell asleep, it has been claimed. An investigation has been launched into the allegations that Recorder Philip Cattan nodded off as a young alleged victim gave evidence via video-link. The Judicial Conduct Investigations Office confirmed it is looking at what happened at the trial of John Quigley at Manchester Crown Court. After the allegation was made, the trial was adjourned pending an investigation, and it will now be relisted.

The Judicial Conduct Investigations Office is aware of the allegation that Recorder Philip Cattan fell asleep during a trial at Manchester Crown Court.

A spokesman for the Judicial Conduct Investigations Office

John Quigley, 49, is facing charges of the rape of a child under 13, sexual assault of a child under 13, engaging in sexual activity in the presence of a child, three counts of causing or inciting a child to engage in sexual activity and four counts of assault by penetration. Philip Cattan is a practising barrister in the Manchester area as well as a recorder, which is a part-time judge. When Judge Gabriel Hutton was found to have nodded off during a rape trial at Gloucester Crown Court in 2002, causing it to be abandoned, he was disciplined. The trial had cost British taxpayers around US$17,000 by the time it was halted by the complaint. 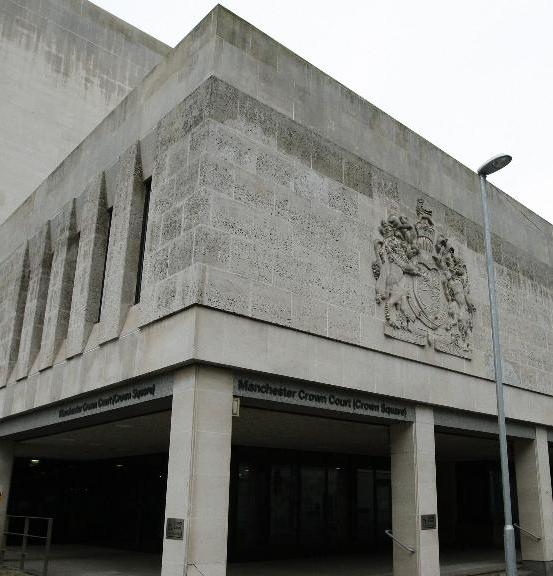