Britain had planned to train and equip a 100,000-strong rebel army to defeat Syrian President Bashar al-Assad according to a report by the BBC. The BBC said the secret “extract, equip, train” proposal, put forward two years ago, was the idea of General David Richards, then chief of Britain’s defence. Lord Richards, as he is now, believed his proposal could stem the civilian bloodshed in Syria as rebels fought troops loyal to Mr Assad. However, the plan, which had been put to David Cameron, UK attorney-general Dominic Grieve as well as senior figures in Washington, was rejected over fears that it would be too risky.

We have missed the opportunity to train an anti-Assad force that would have real influence in Syria when he is removed, as he will be.

According to the report, Lord Richards advised Cameron that the plan would involve an international coalition, which would have taken a year to prepare. Once ready, the force would have marched on Damascus, with cover from Western and Gulf State fighter jets in a ‘shock and awe’ campaign similar to the one that ousted Saddam Hussein from Iraq in 2003. While Lord Richards’ plan was rejected at the time, things have now come full circle — U.S. President Barack Obama announced last week that he was seeking $500 million in funding to train Syrian rebels. The United Nations says some 10.8 million people in Syria need assistance, of which 4.7 million are in hard-to-reach areas, while another three million have fled during the three-year uprising against al-Assad. 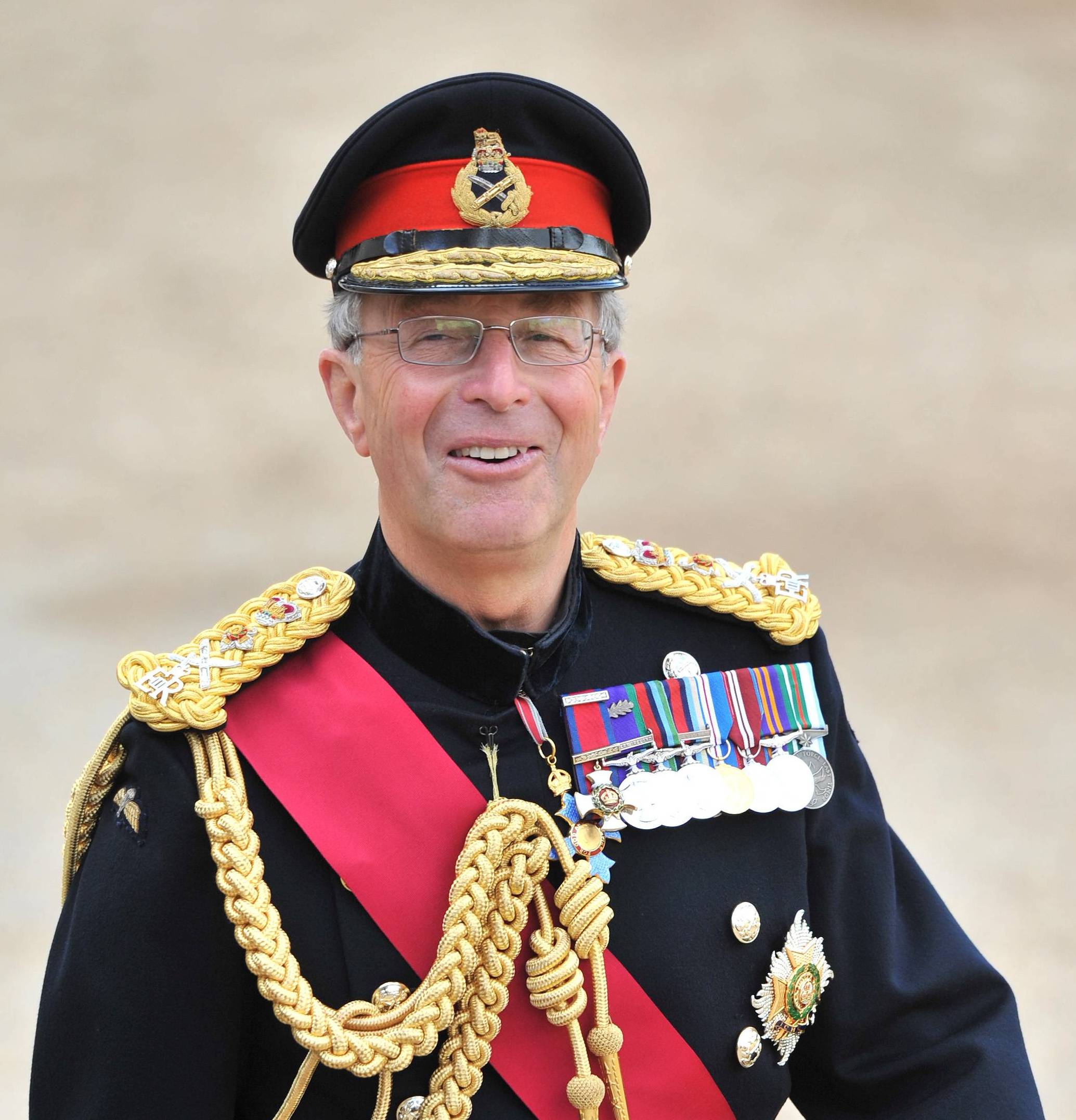