Scientists are concerned that hundreds of thousands of tons of plastic waste floating in the ocean is being eaten by fish. An international team of experts has found evidence there is 100 times less plastic on ocean surfaces than expected. Professor Carlos Duarte, an oceanographer from the University of Western Australia, said there are a number of possibilities for where the missing plastic has gone but one stands out.

The plastic particles that are missing might be ingested by fish. That one possibility is… the most likely one.

Oceanographer from the University of Western Australia Carlos Duarte

The scientists found about 40,000 tons of plastic waste floating in the ocean. The figure is far less than the 1 million tons that had been predicted based on data going back to 1970. Professor Duarte says among the concerns with fish eating the waste is the possibility that the plastic could eventually end up in the human food chain. He says there is also the chance the plastic is breaking down into pieces too small to detect or that microbes are degrading the plastic.

These… fish [eating the plastic] are predated upon by tuna, by sword fish and also by squid, all of which are on our dining plate. 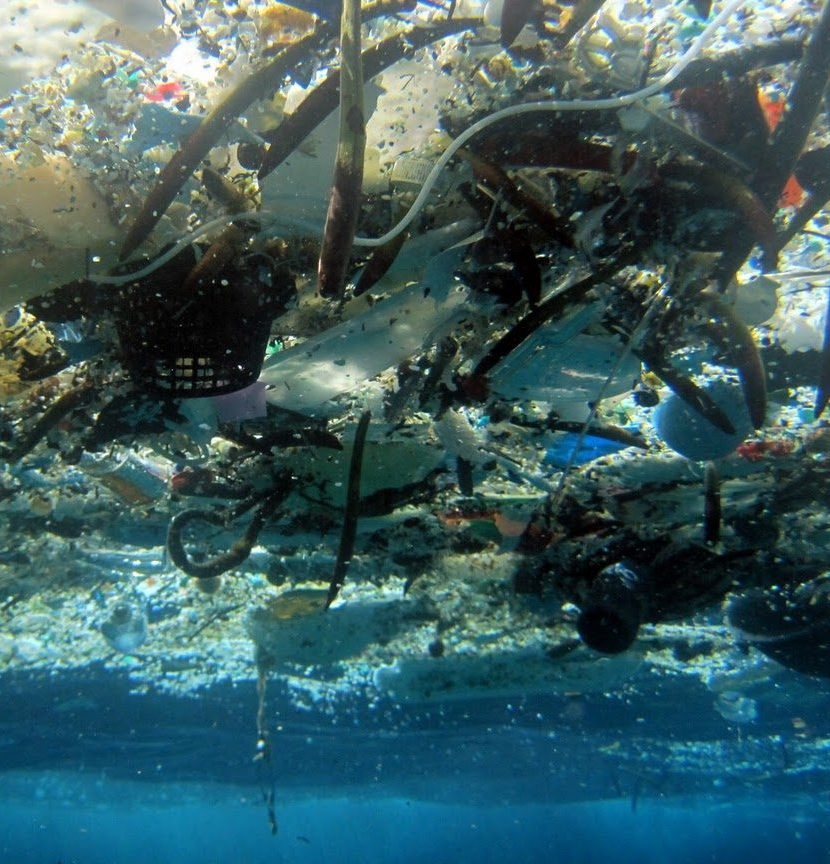