Twitter has launched a new app called Periscope which enables users to broadcast live video to their followers using the camera on their smartphone. The app is the creation of start-up Periscope, which the social media giant purchased in January. The launch of the app comes after another live broadcasting app, Meerkat, appeared last month. Twitter has since banned Meerkat from accessing its social graph so the app cannot recommend new followers based on your Twitter account. Periscope faces no such restrictions as a product owned and run by Twitter.

Periscope lets you broadcast live video to the world. Going live will instantly notify your followers who can join, comment and send you hearts in real time.

Periscope is available for iPhone and is free to download, and also enables users to broadcast privately to specified Twitter users. Once a live broadcast finishes, it can be made available for replays for up to 24 hours, as well as saving to the broadcaster’s device. When users begin a broadcast they can tweet a link so followers can watch by the Periscope app or from Twitter’s website. Though live streaming apps are not a new phenomenon, the advance of technology - including the number of smartphones in use and the improvement of data networks - means video can be delivered better than ever. 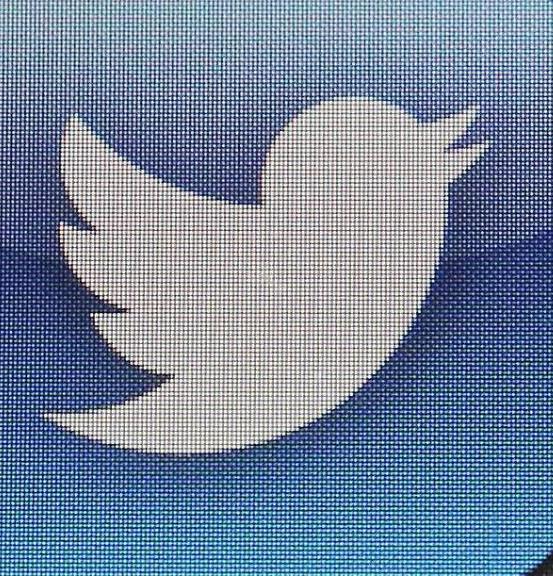