Pope, Obama to discuss environment and the poor during White House visit

The president and first lady Michelle Obama will welcome the pontiff as a guest at the White House on September 23. The following day, the pope will address a joint meeting of Congress, in what will be the first time the head of the world’s Roman Catholics will speak to the U.S. legislative group. Francis also is scheduled to address the annual U.N. General Assembly of world leaders on September 25.

[Obama and Pope Francis will discuss] caring for the marginalized and the poor; advancing economic opportunity for all; serving as good stewards of the environment; protecting religious minorities and promoting religious freedom around the world; and welcoming and integrating immigrants and refugees into our communities.

Pope Francis and Obama met last year during a visit by the president to the Vatican. Pope Francis also played a key behind-the-scenes role in private negotiations between the U.S. and Cuba to lift the trade embargo of the island nation last year. Negotiations to finalize that deal are ongoing. 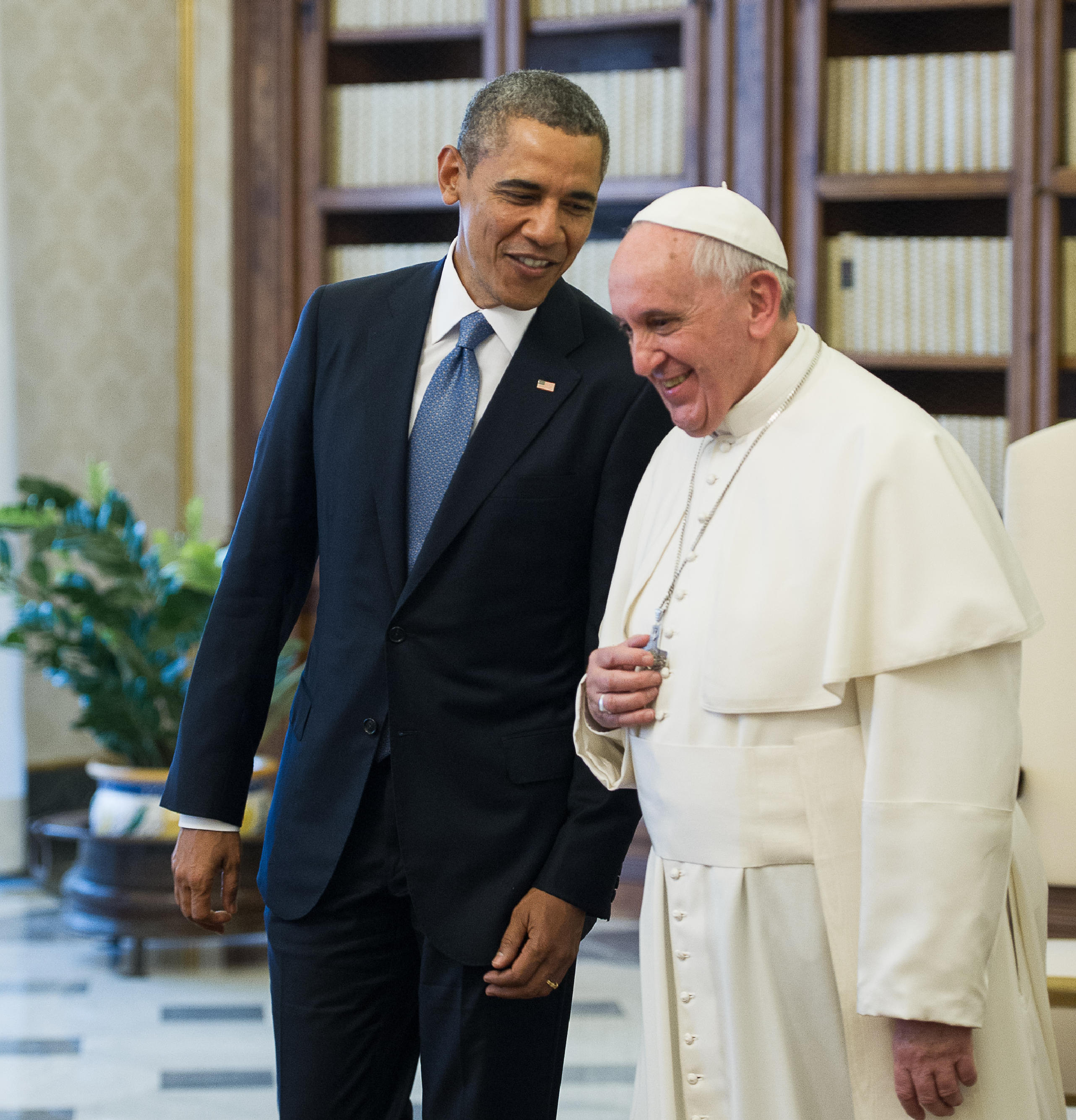