Use of experimental drugs approved for West Africa as Ebola death toll tops 1,000

The World Health Organization (WHO) authorised the use of experimental drugs in the fight against Ebola on Tuesday as the death toll topped 1,000 and a Spanish priest became the first European to succumb to the latest outbreak of the virus. The declaration by the UN’s health agency came after a U.S. company that makes an experimental serum said it had sent all its available supplies to hard-hit West Africa.

In the particular circumstances of this outbreak, and provided certain conditions are met … it is ethical to offer unproven interventions with as yet unknown efficacy and adverse effects.

The current outbreak, described as the worst since Ebola was first discovered four decades ago, has now killed 1,013 people since early this year, the WHO said. Cases have so far been limited to Guinea, Liberia, Sierra Leone and Nigeria, all in West Africa where ill-equipped and fragile health systems are struggling to cope. Elderly Spanish priest Miguel Pajares, who became infected while helping patients in Liberia, was being treated with the experimental drug ZMapp but died in a Madrid hospital on Tuesday. Two U.S. aid workers infected by the disease have shown some signs of improvements since being given the drug 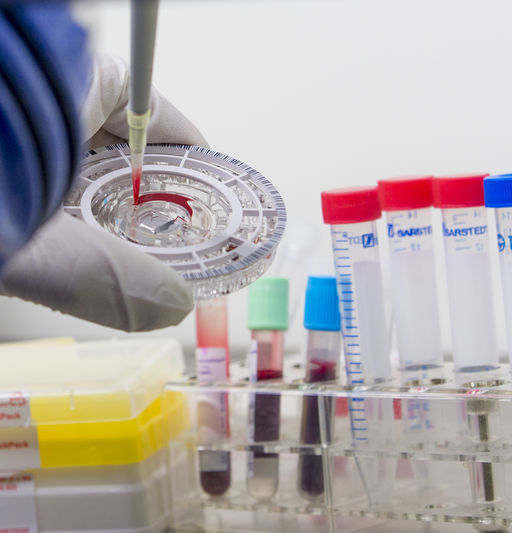