A 47-year-old provincial politician has become an Internet phenomenon in Japan after crying like a toddler as he tried to explain his misuse of public funds. Television talk shows carried looped footage of a press conference in which Ryutaro Nonomura wails and bangs his fists on the desk as tears stream down his face.

The middle-aged assemblyman shouts incoherent excuses in between gut-wrenching sobs, punctuated by the long intakes of breath necessary to power the next outburst. Nonomura, who was elected to the assembly in Hyogo in western Japan in 2011, is suspected of misusing 3 million yen (US$30,000) of official allowances. One YouTube posting has already been viewed more than half a million times. 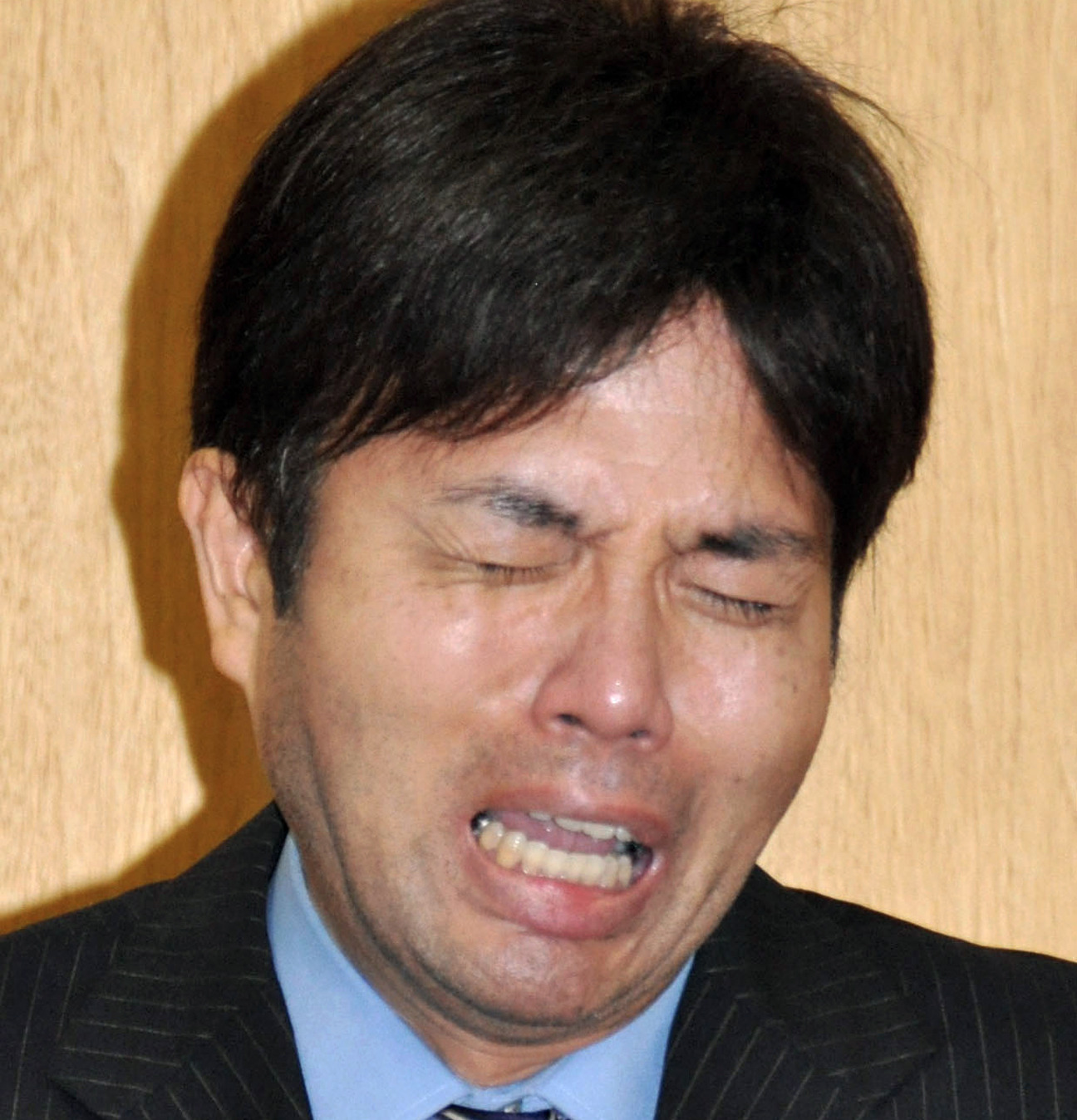