The family of a mentally ill man who was shot dead by police on his own doorstep have released a graphic video of the incident. Jason Harrison, 38, was shot three times during a brief confrontation with police as he stepped out of his front door in Dallas, Texas, last June. Footage from one of the officer’s body cameras was handed over to the family as part of a lawsuit claiming the police department was responsible for Mr Harrison’s wrongful death. The video, now released by the family, reveals how the incident escalated rapidly after Mr Harrison’s mother, Shirley, told officers John Rogers and Andrew Hutchins that her son was “bipolar schizo”. She had dialled 911 to ask for him to be admitted to hospital.

This is a perfect video for the Dallas Police Department to use in training as an example of what not to do. You don’t yell at them - that only agitates them.

Mr Harrison was holding a screwdriver and, when officers told him to drop it, the situation became heated with the officers and his mother heard yelling before shots rang out. Police say Mr Harrison had lunged at the two officers causing them to fear for their own safety. They say they had fired in self-defence. But Mr Harrison’s family say the officers added to his agitation by yelling and then used excessive force. Their lawsuit says he was not a violent person and posed no threat. Mr Harrison’s brother Sean questioned why the officers did not use a Taser or pepper spray. 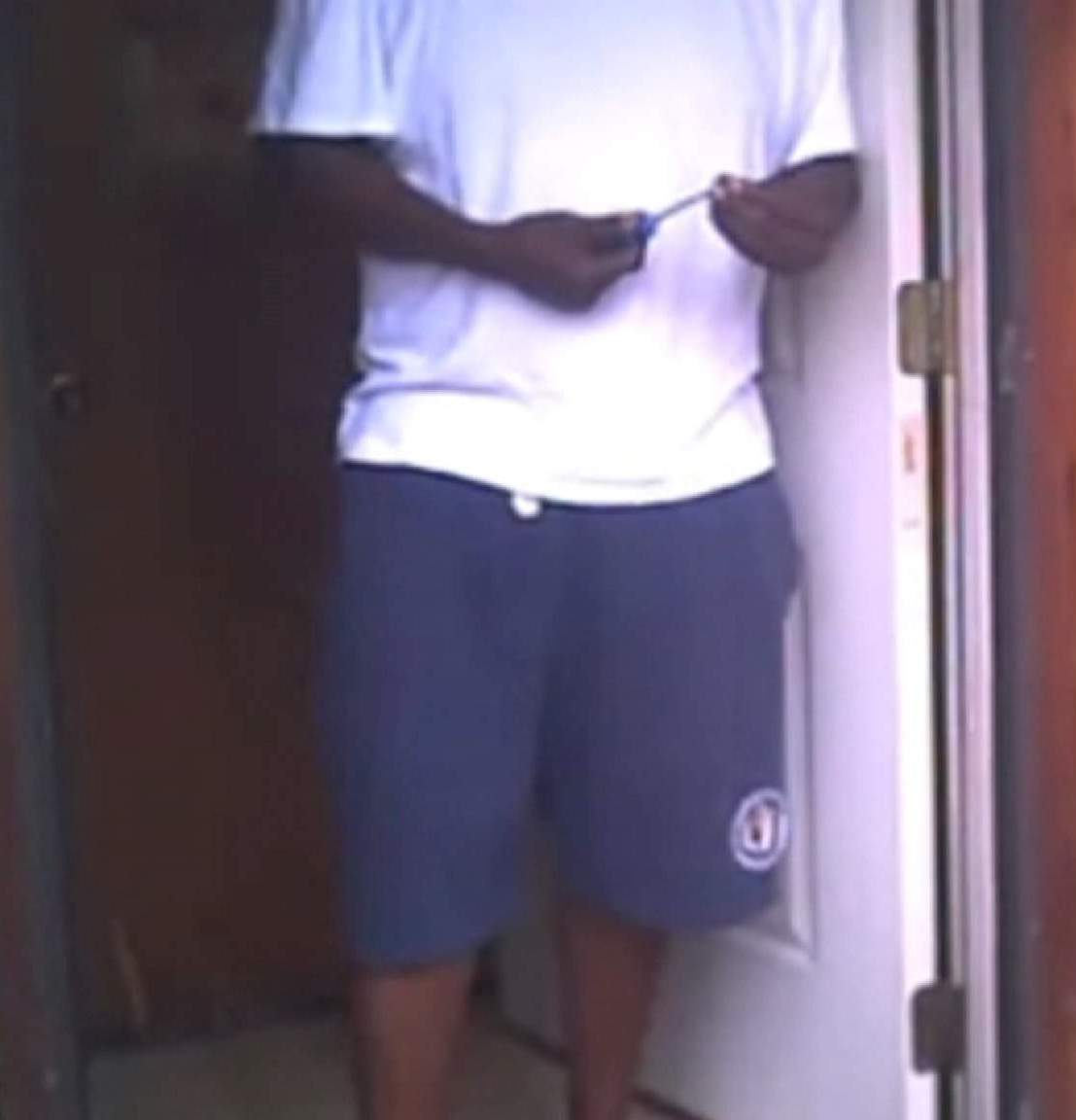