Warren Buffett donates $2.8B to charity as part of plan to give away fortune

Warren Buffett this week donated US$2.8 billion of Berkshire Hathaway Inc. stock to five charities, as part of the billionaire’s plan to give away nearly all of his wealth. Buffett donated about 21.73 million Class “B” shares of Berkshire on Monday, a regulatory filing shows. About 16.6 million shares, worth more than US$2.1 billion, went to the Bill & Melinda Gates Foundation, which focuses on education, health and poverty problems. The remainder went to four family charities, including a foundation named for his late first wife Susan and foundations for his children Howard, Peter and Susan. Buffett still controls nearly 20 per cent of Berkshire’s stock, which made him worth $65.8 billion on Monday, according to Forbes magazine. Only Mexico telecommunications mogul Carlos Slim and Bill Gates, the Microsoft Corp. co-founder and Berkshire director, were worth more, Forbes said. 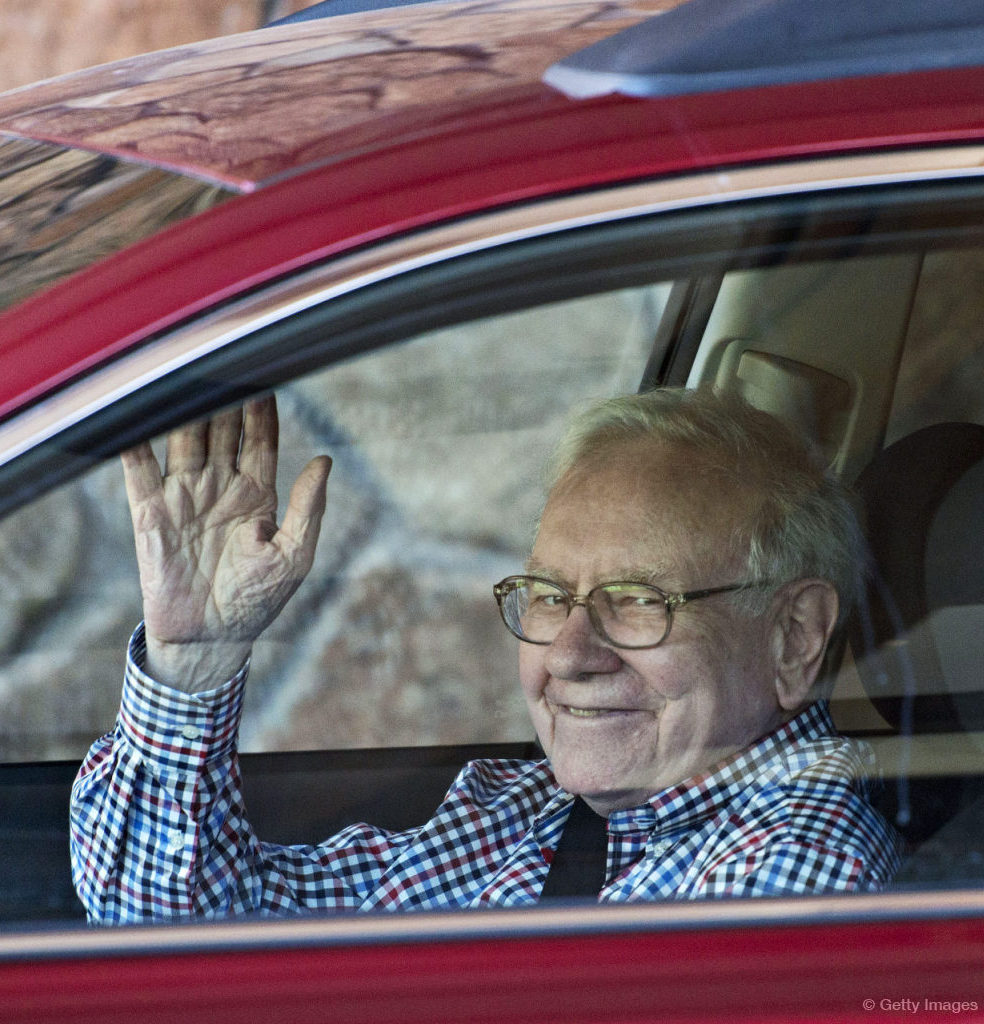