‘We will find it’: Authorities to double search area for missing Flight MH370

The Malaysian government has said the search area for the MH370 airliner that went missing will be expanded by another 60,000sq km in the Indian Ocean if it is not found by May. Liow Tiong Lai, transport minister, said on Thursday that Malaysia, Australia and China, which are leading the search for the Malaysia Airlines Boeing 777 that went missing on March 8 last year, are “committed to the search”. He said after meeting his counterparts from the other two countries that so far 61% of the current search area has been scoured off Australia’s west coast. The remaining area would have been searched by the end of May, he said.

Liow said: “If the aircraft is not found within the 60,000sq km, we have collectively decided to extend the search to another 60,000sq km within the highest probability area. He said the two areas together would cover 95% of the flight path of the plane, which went missing while on a flight from Kuala Lumpur to Beijing with 239 people on board. The plane dropped off radar, and investigators later figured out that it made a series of turns and headed in a completely opposite direction from where it was heading before crashing into the Indian Ocean. 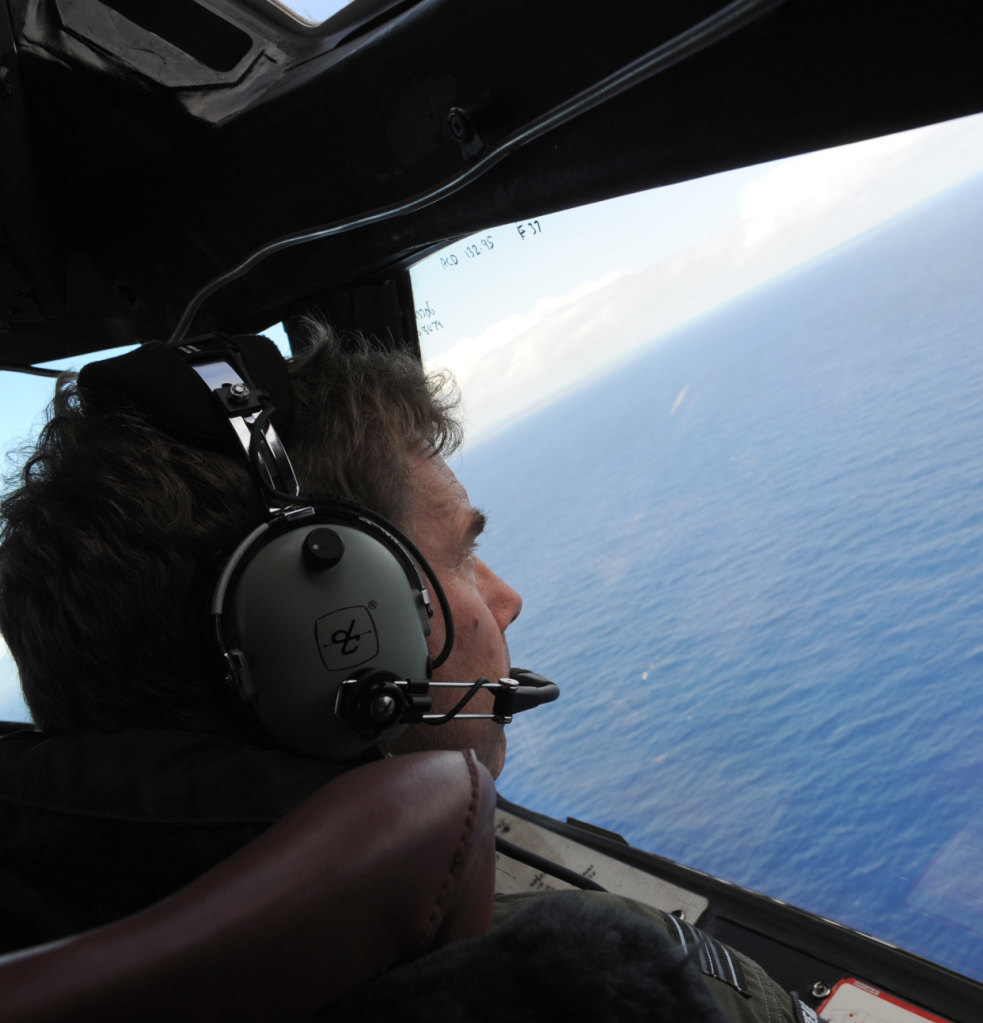