West Africa Ebola outbreak traced back to a funeral; fears of further spread

An extensive look at the genome of the Ebola virus reveals its behavior, when it arrived in West Africa and how it spread in the region to cause the largest-ever recorded Ebola outbreak. The first Ebola patient in Sierra Leone was identified in May. Investigations by the country’s ministry of health traced the infection back to the funeral of a traditional healer who treated Ebola patients across the border in Guinea. Researchers sequenced 99 Ebola virus genomes from 78 patients in Sierra Leone, one of the countries affected by the outbreak that started in the neighboring Guinea, and found that the virus’ genome changes quickly, including parts of the genome that are crucial for diagnostic tests to work.

We’ve uncovered more than 300 genetic clues about what sets this outbreak apart from previous outbreaks.

The epidemic in West Africa could infect over 20,000 people and spread to more countries, the United Nations health agency said on Thursday, warning that an international effort costing almost half a billion dollars is needed to overcome the outbreak. The World Health Organization (WHO) announced a $490 million strategic plan to contain the epidemic over the next nine months, saying it was based on a projection that the virus could spread to 10 further countries beyond the four now affected: Guinea, Liberia, Sierra Leone and Nigeria. With the IMF warning of economic damage from the outbreak, Nigeria reported that a doctor indirectly linked to the Liberian-American who brought the disease to the country had died of Ebola in Port Harcourt, Africa’s largest energy hub. The current epidemic has spread to three West African capitals and Lagos, Africa’s biggest city. 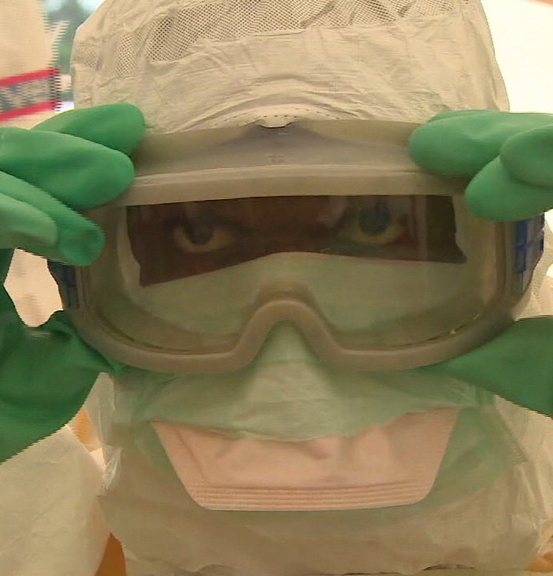