Which of the world’s almost 200 countries gets the most tourists?

France welcomed 84.7 million foreign tourists in 2013 making it once again the most-visited country in the world, according to a study published Monday. France easily beat the United States and Spain who had 69.8 and 60.7 million foreign visitors each. Where were the tourists flocking to France coming from? Predominantly Europe again, but there was an increase in North American tourists (up by 5.8 per cent). The biggest boom however, came from Asian visitors with the number of Chinese tourists up by almost a quarter.

Their interest in France has been proven in recent years, with the number of tourists doubling between 2009 and 2013.

The study - which showed figures for France up from 83 million in 2012 - is published annually by the economy ministry’s DGCIS international competitiveness agency and by the central bank. But the report was not unremitting good news for the French tourism sector. While the study found that visitors have lengthened their stay in France, from an average of 6.9 to 7.1 nights per visit, it found that the number of nights spent in paid accommodation increased less rapidly, as visitors sought to stay with family and in apartment exchanges to save money. 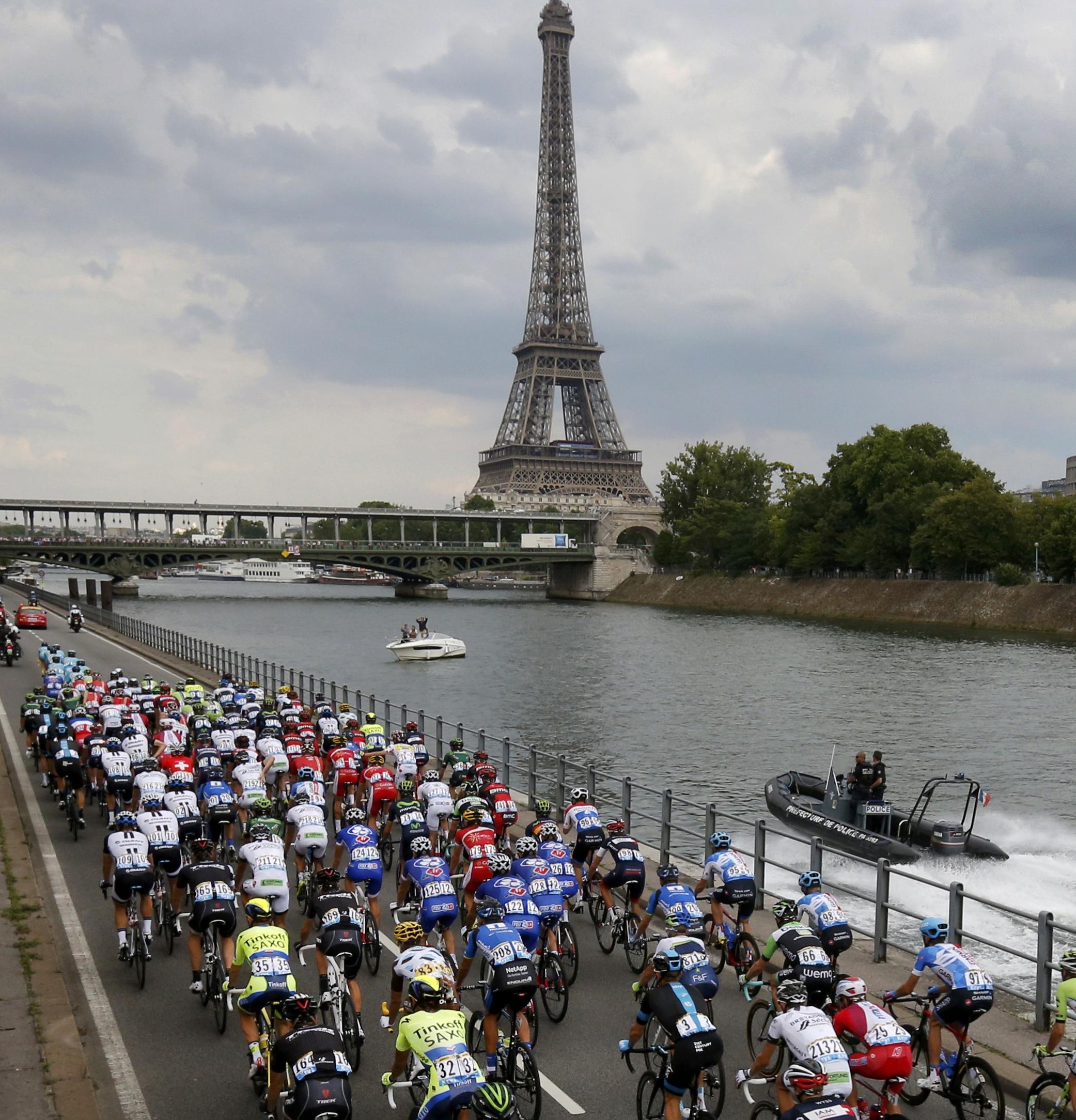