Who’s the best paid CEO in Japan? The answer may surprise you

Nissan Motor Co. chief executive officer Carlos Ghosn earned more than US$10 million last year, putting him on track to become the best-paid Japan executive for the fourth time in five years. Ghosn was paid a total of 995 million yen (US$9.8 million) in salary and bonuses for the fiscal year ended March 31, he said at the carmaker’s annual shareholders’ meeting today in Yokohama, Japan. Including dividends, his total compensation rises to more than 1 billion yen.

The 60-year-old earned more than five times what Toyota President Akio Toyoda did in 2012, despite running an automaker with about a third the profit. Last year, he steered Nissan to the smallest profit increase among Japanese automakers aside from Daihatsu. Ghosn, who’s also CEO of Renault SA, was the top-paid executive in Japan in three of the four years since 2010. Nissan, along with Honda and Mazda, are recalling nearly three million cars worldwide that are equipped with potentially faulty airbags, bringing the total to nearly 10 million over roughly five years. 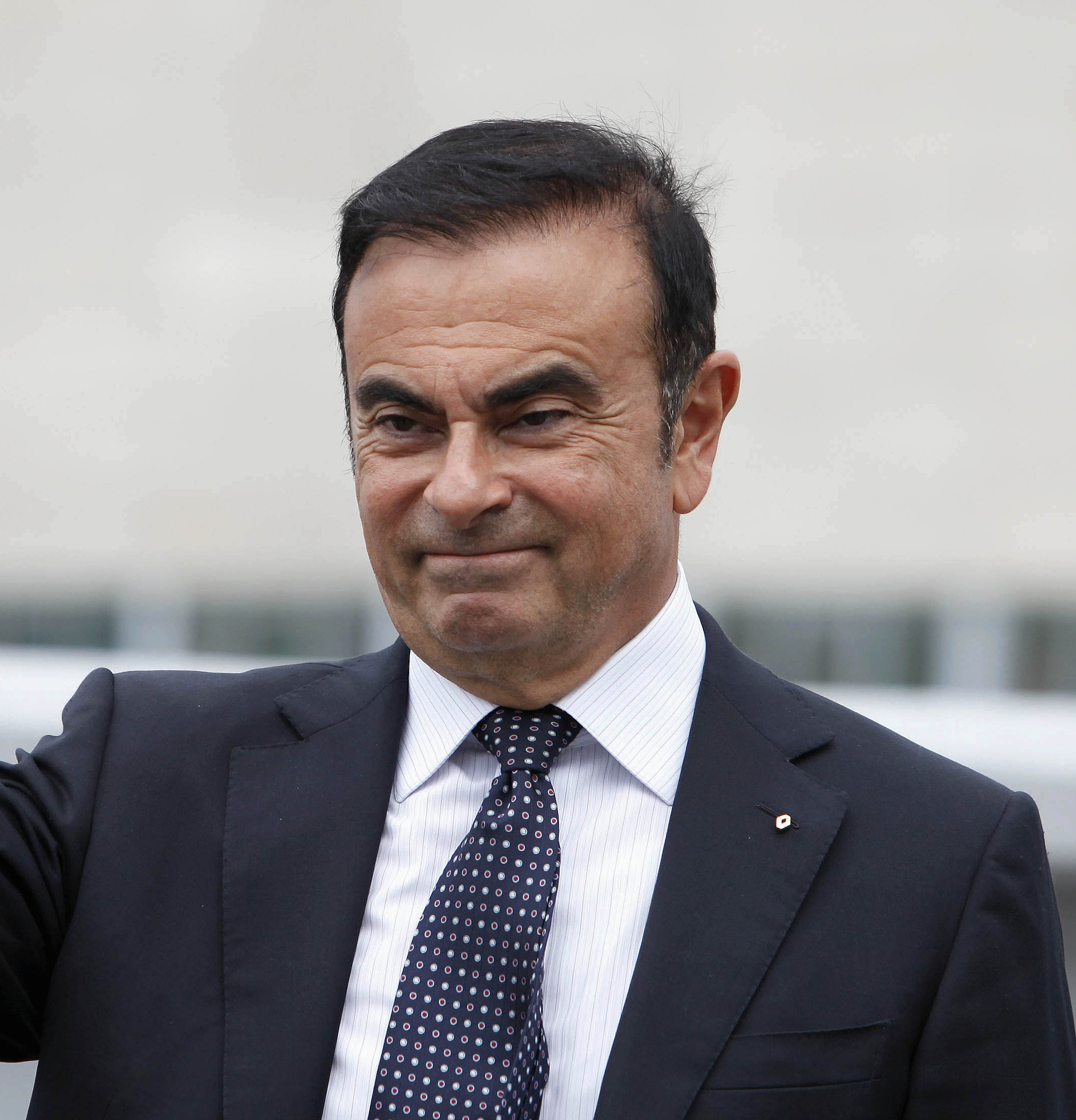