Wikileaks whistleblower Chelsea Manning has been released from military prison, a US Army spokesperson has confirmed. The 29-year-old served seven years in jail over what is believed to have been the biggest breach of classified information in US military history. She leaked a total of 700,000 documents, diplomatic cables, videos and battlefield accounts while working as an intelligence analyst in Iraq in 2010. Previously known as Private Bradley Manning, the soldier now chooses to identify as a woman and underwent gender transition while in jail.

I can confirm Manning has been released from The United States Disciplinary Barracks, Ft. Leavenworth. Based on privacy act restrictions there is nothing further I can provide at this time.

A US Army spokesperson said

In a statement to ABC News, Manning said: “I appreciate the wonderful support that I have received from so many people across the world over these past years. "As I rebuild my life, I remind myself not to relive the past. The past will always affect me and I will keep that in mind while remembering that how it played out is only my starting point, not my final destination.” She will now assist with a documentary about her life. Manning was sentenced to 35 years in jail in 2013 after being convicted of numerous charges, including espionage. But, in January this year, former US president Barack Obama commuted her sentence in one of his last acts in the White House. 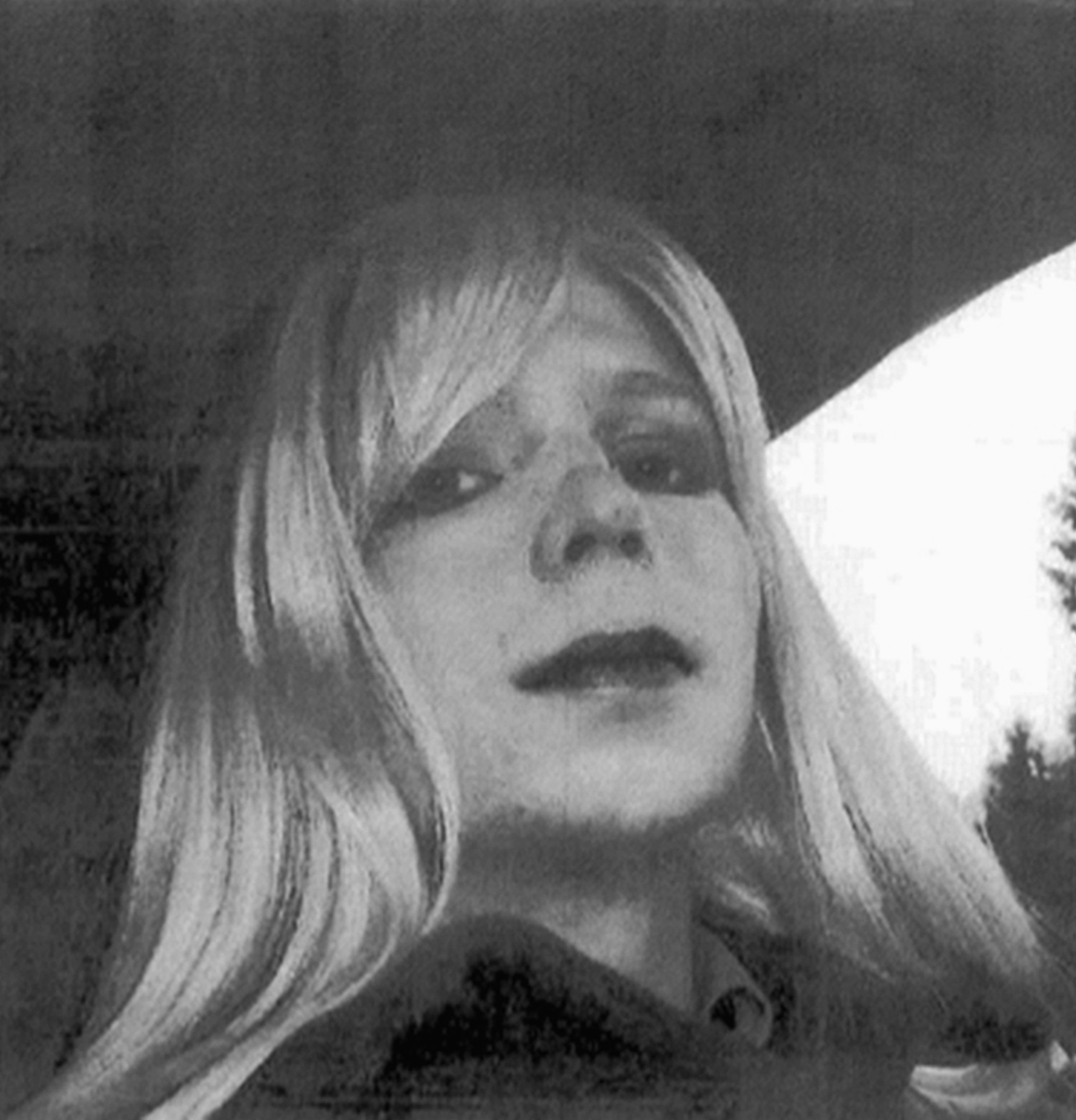