Woman, 23, dies on United Airlines flight from London to Newark

A young plane passenger has died aboard a transatlantic flight from London to the United States. The woman, believed to be 23, reportedly fell unconscious on a United Airlines aircraft from Heathrow to Newark in New Jersey on Monday evening. It is believed a doctor tried to assist the victim, who was thought to be travelling alone, but she did not recover. A spokesman for the airline said: “United confirms that a passenger passed away on flight UA115 from London Heathrow to New York/Newark on 1 December, 2014.

We offer our condolences to the passenger’s family. For privacy reasons, it would not be appropriate for us to comment further. 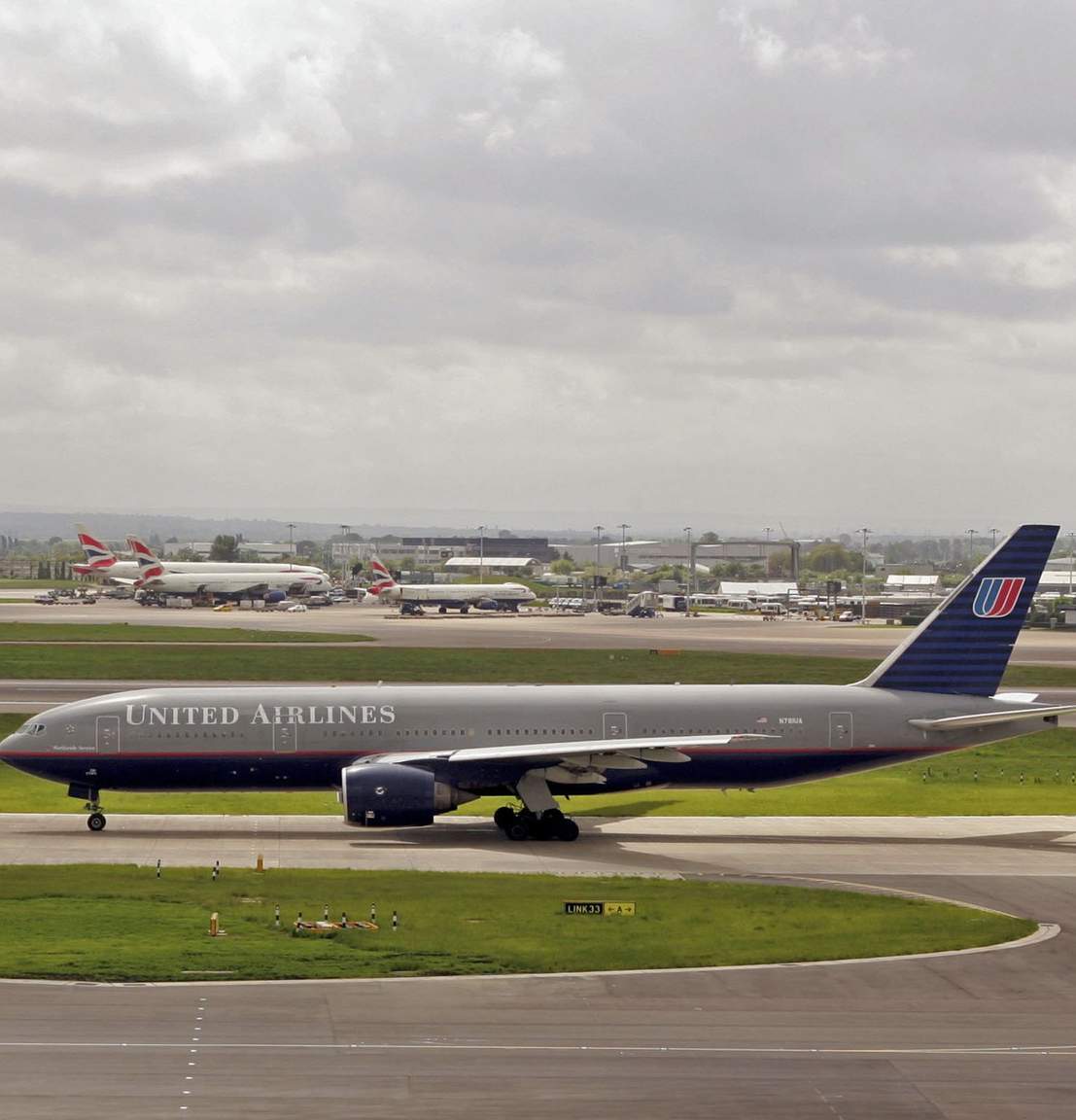