Professor Stephen Hawking is getting an upgrade to the technology that allows him to communicate - but the physicist is fully aware of the implications of improving his own AI software. Earlier this year, he spelled out the potential dangers of artificial intelligence saying that if we can make robots smarter than humans, they can out-invent human researchers and out-manipulate human leaders. They could “develop weapons we cannot even understand,” he said. He reiterated those claims to the BBC today. “The development of artificial intelligence could spell the end of the human race,” Hawking said.

With the improvements made, I am now able to write much faster, and it means that I can continue to give lectures, write papers and books, and of course speak with my family and friends more easily.

Professor Stephen Hawking, speaking at a press conference in London

That said, Hawking’s AI is very basic. It was partially built by the engineers behind Swiftkey, which creates a smartphone keyboard app with predictive learning; Hawking’s system similarly learns how he thinks and suggests his next words. But Hawking reiterated his fears of AI becoming smart and powerful enough to match or surpass humans in almost every perceivable respect. “It would take off on its own, and redesign itself at an ever increasing rate,” he said, adding: “Humans, who are limited by slow biological evolution, couldn’t compete, and would be superseded.”

This new system is life changing for me, and I hope it will serve me well for the next 20 years. 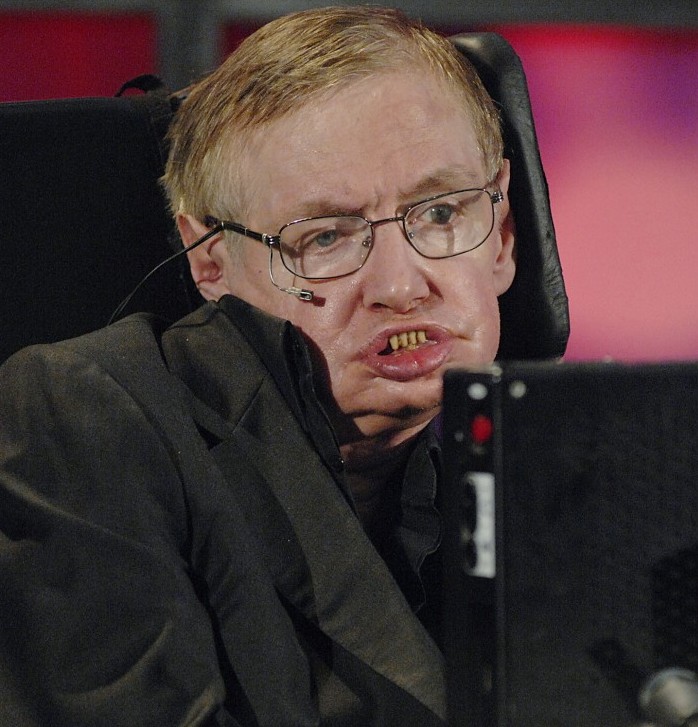