A woman in the U.S. has been arrested after she tried to kill a spider with fire, the media reported Saturday. Ginny M. Griffith, 34, from Hutchinson, Kansas, was arrested Friday on an arson charge after firefighters had to be called in to extinguish the blaze she started to kill the spider, Hutchinson News reported. The woman told police that she had set some towels on fire to kill the arachnid.

They found multiple other points of origin for the fire and brought it under control within minutes.

Despite the fire causing no structural damage, Griffith was arrested for aggravated arson as the other half of the duplex in which she was living was occupied at the time of the fire. It is not clear whether the spider survived. 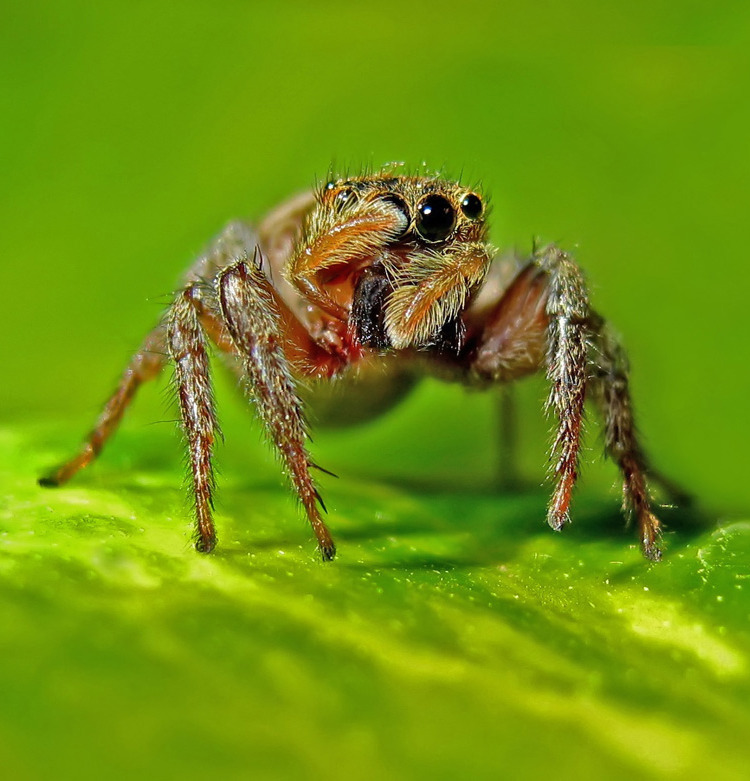