Woman in critical condition after drinking chemical-filled tea at restaurant

Jan Harding had just arrived at Dickey’s Barbecue Pit in Utah, Sunday when she filled her cup with sweet tea from a self-serve beverage station. The 67-year-old grandmother took one sip before spitting it out and said: “I think I just drank acid.” In fact, the tea was laced with a highly toxic industrial cleaning solution. It contained the odourless chemical lye (NaOH), the active ingredient in drain cleaners. Four days later, she was in critical condition at a hospital’s burn unit, unable to talk and fighting for her life. Investigators and the restaurant manager have told the Hardings that a worker mistook the cleaning product for sugar and mixed large quantities of it into the iced-tea dispenser. Lawyer for the Hardings Paxton Guymon said he will wait for the police investigation to finish before determining what legal action to take.

It’s disturbing that this kind of toxic, poisonous material would be in the food-prep area and somehow find its way into the iced tea vat.

Paxton Guymon, lawyer for the Hardings 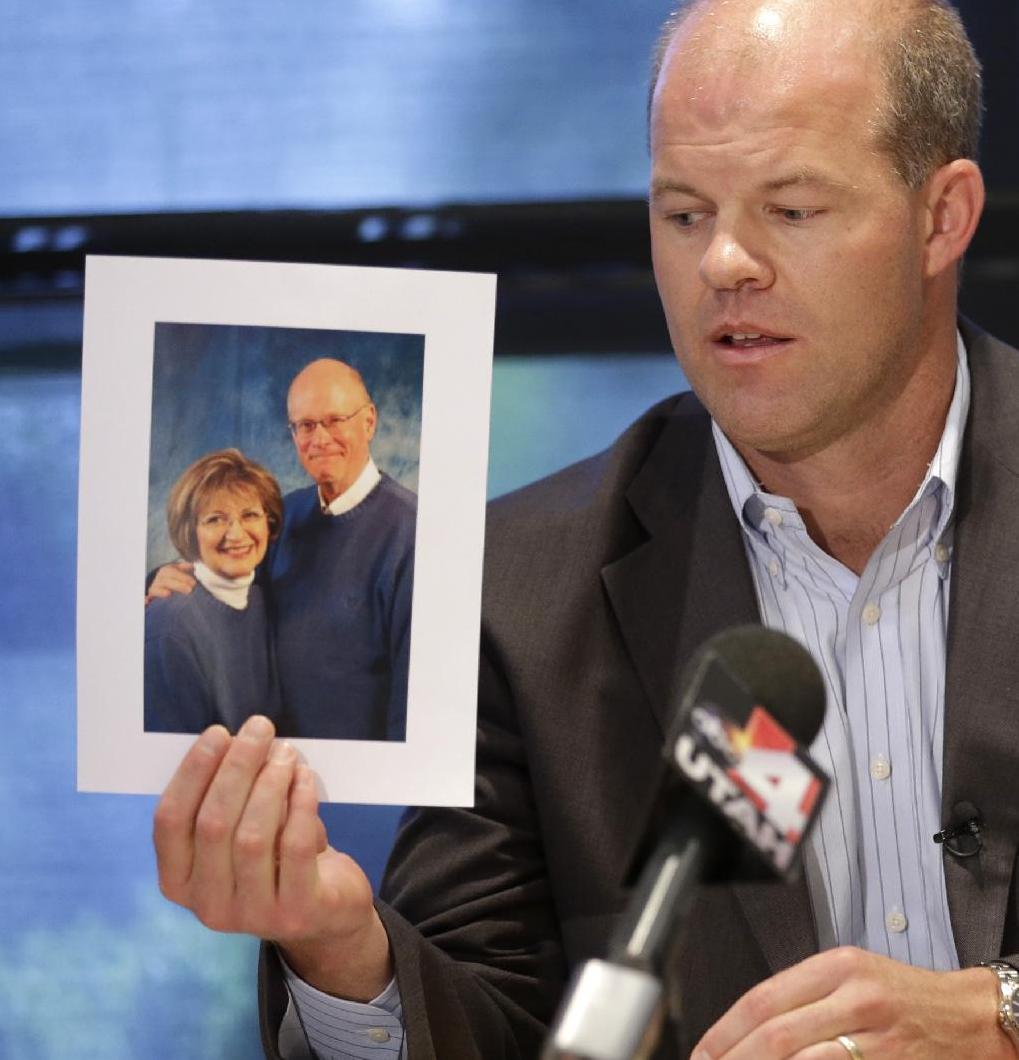