A Florida woman faces theft charges after officials say she stuffed seven frozen lobster tails in her trousers and walked out of a Publix supermarket without paying for them. A loss prevention officer at the DeLand Publix told police he watched Nichole Ann Reed, 30, put the lobster tails into her trousers on Wednesday evening. He says she walked around the store before leaving. Police found her about an hour later. Reed told them she went to the store with the intention of stealing the lobster tails, which were valued at $83.99. According to a police report, she said she planned to trade the lobster with a friend to get either a Chinese buffet or the prescription pain medication Dilaudid. 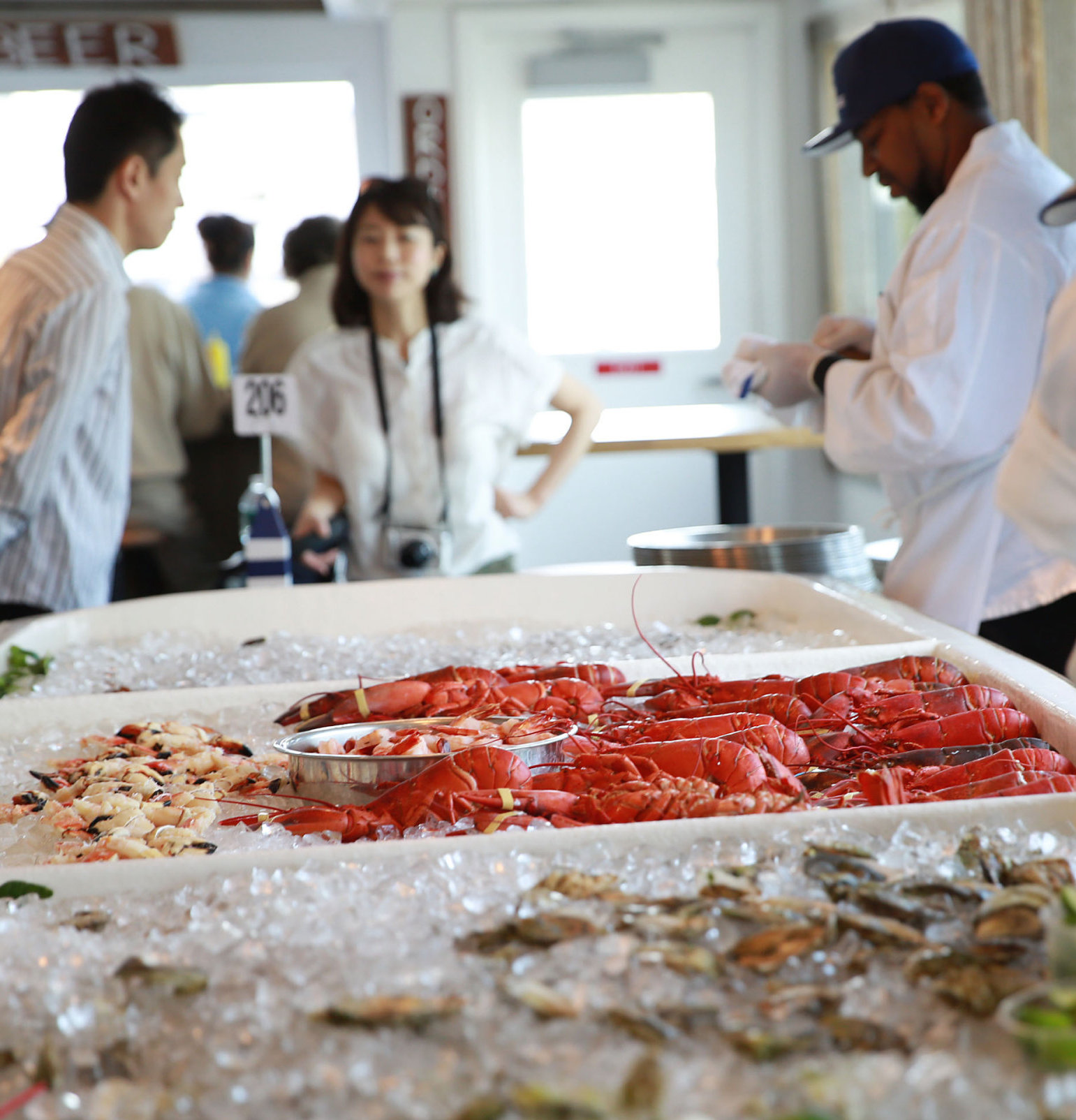