Scientists have uncovered in central Australia what is believed to be the largest asteroid impact zone ever found on Earth. A team lead by Andrew Glikson from the Australian National University said two ancient craters found in central Australia were believed to have been caused by one meteorite that broke in two, ABC reported. The impact zone isn’t visible on the earth’s surface but could be identified by evidence underground.

They appear to be two large structures, with each of them approximately 200 km. So together, jointly they would form a 400 kilometre structure which is the biggest we know of anywhere in the world.

The material at both impact sites appears to be identical which has led researchers to believe they are from the same meteorite. According to the researchers, there are many unanswered questions about the underground site and whether the twin asteroid impact could have affected life on earth at the time.

When we know more about the age of the impact, then we will know whether it correlates with one of the large mass extinctions at the end of specific eras. 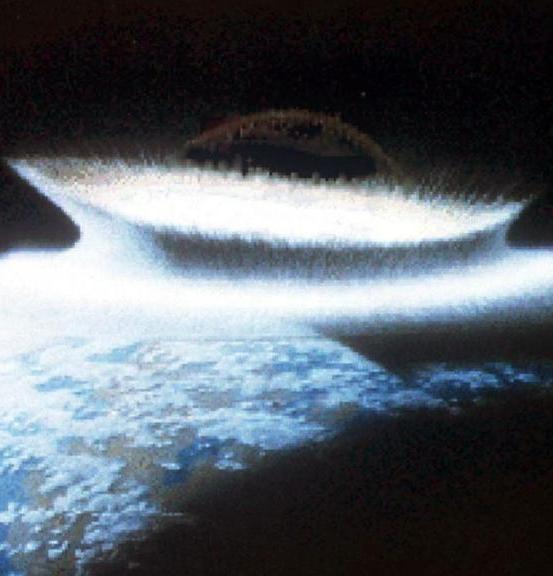