Xiaomi, a Chinese handset maker little known in the West, overtook tech giant Samsung Electronics Co. to become China’s top-selling smartphone brand in the second quarter. According to market research firm Canalys, Xiaomi sold 15 million smartphones in China during the second quarter, more than a three-fold surge from a year earlier. It surpassed Samsung, which had the leading position in China for more than two years, as well as local brands such as Lenovo and Huawei. During the April-June period, Samsung’s China smartphone sales decreased to 13.2 million units from 15.5 million a year earlier. Lenovo trailed Samsung by a margin of 2 million units. Xiaomi is little known in Europe or in North America because it sells nearly all of its smartphones in mainland China. But strong growth in China alone was enough to vault Xiaomi to a top five position among the world’s smartphone makers from nowhere the previous year. 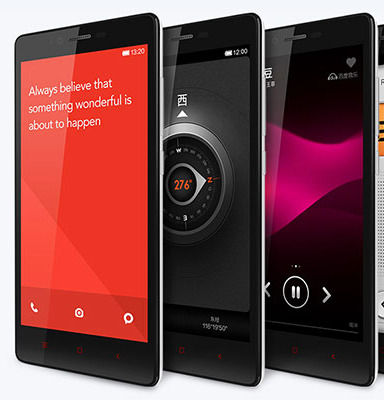