Your friends may be your fourth cousins: U.S. study

People tend to choose friends who are genetically similar to themselves, so much so that a person’s social circle could be made up of their fourth cousins, scientists said Monday. The research is based on the Framingham Heart Study in Massachusetts, which contains both extensive genetic detail—1.5 million markers—and information about friends and connections. Friends tended to be about as related as people who share great-great-great grandparents.

We are somehow, among a myriad of possibilities, managing to select as friends the people who resemble our kin.

Scientists focused on 1,932 people and compared pairs of unrelated friends against pairs of unrelated strangers. Those in the same social circles shared about one per cent of their genes, much higher than the amount they shared with nearby strangers. Researchers do not fully understand how this happens. 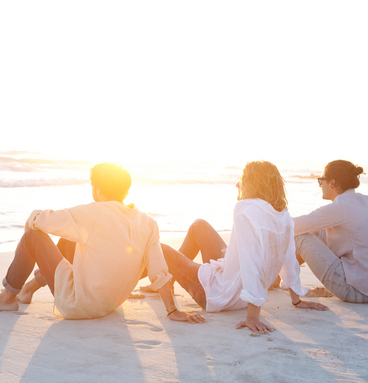