BA compensation bill expected to exceed £50m after IT failure

Passengers hit by the chaos caused by the British Airways IT outage in May could be eligible for overall compensation in excess of £50m. Research carried out by flight compensation firm EUclaim, revealed that despite having paid out £492,100 to customers so far over the BA disaster, analysts at the company expect the total bill to exceed £50m. EUclaim has advised over 1,250 passengers who were caught up in the catastrophic impact of British Airways’ IT failure just over three weeks ago.

Technical defects’, ‘IT failures’, ‘system crashes’… these excuses are not good enough. Under the EU regulation passengers are quite entitled to claim compensation and we would encourage them to do so.

753 flights were either cancelled or delayed by three hours or more during on May 27 and May 28, due to a major fault in British Airways’ computerised booking system. The total number of passengers affected amounts to 130,000, bringing the overall claim value to €58.5 million – equivalent to £51 million. 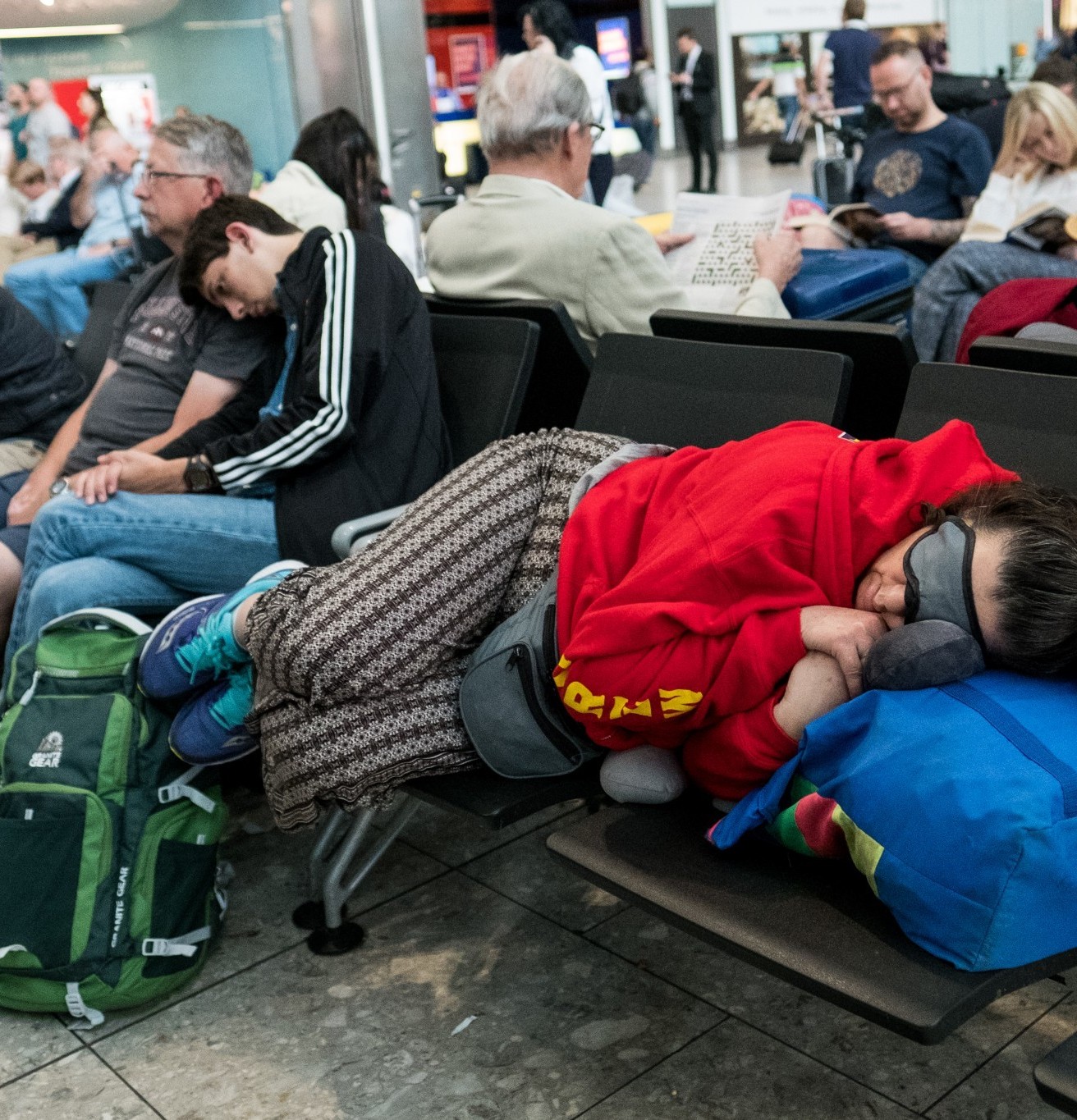