The Chinese government “systematically dismantled” CIA spying operations in China and killed or imprisoned up to 20 informants over a two-year period, according to the New York Times. Between 18 and 20 CIA sources were killed or imprisoned in China between 2010 and 2012, the Times claimed. One informant was shot in front of colleagues in a clear warning to anyone else who might be spying, the paper claimed. Some investigators suspected a former CIA operative of being a mole, but failed to gather enough evidence to arrest him and he is now living in another Asian country, the report said. But others have rejected the mole theory believing instead that the Chinese had hacked the covert system the CIA used to communicate with its foreign sources.

(Intelligence breach) one of the worst in decades.

The Chinese activities began to emerge in 2010, when the US spy agency had been getting high quality information about the Chinese government from sources deep inside the bureaucracy, four former officials told the Times. The information began to dry up by the end of the year and the sources began disappearing in early 2011, the report said. As more sources were killed the FBI and the CIA began a joint investigation of the breach, examining all operations run in Beijing and every employee of the US Embassy there. By 2013, the FBI and CIA concluded that China no longer had the ability to identify American agents, the report said. 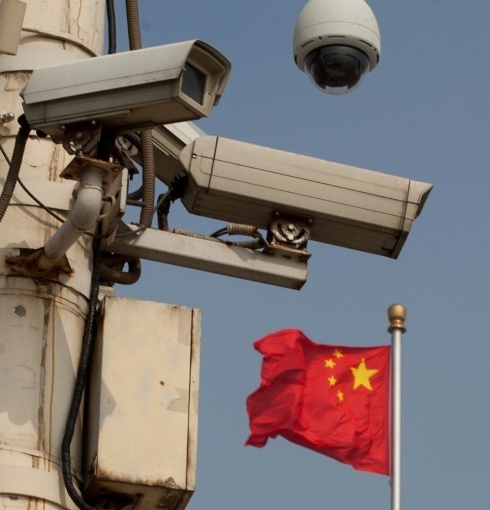