MI5 launches reviews into how it missed Manchester bomber Abedi

MI5 has launched two urgent inquiries into how it missed the danger posed by Manchester suicide bomber Salman Abedi, according to reports. The move comes amid claims that he was repeatedly reported to authorities by teachers and religious leaders concerned that he may become a terrorist. One review was started last week and aims to identify any glaring errors, The Guardian said. The other will be more in depth, looking at the process used to assess suspects and asking if different decisions should have been made in Abedi’s case. Abedi, whose parents come from Libya, is thought to have received terrorist training in the country before returning to the UK just days before killing 22 people.

The intelligence services are still collecting information about him and about the people around him. But I would not rush to conclusions…that they have somehow missed something.

Ms Rudd also revealed that powers to ban suspected jihadis from returning to the UK have been used for the first time. She refused to say how many times temporary exclusion orders had been used, but confirmed “we have started to use them”. The parents of one of the victims has urged the Government to “open its eyes” to the terror threat facing the UK. Georgina Callander’s family said the 18-year-old’s life had been cut short by “evil, evil men prepared to ruin lives and destroy families”.

I wish I could say that Georgina is one of the last to die in this way but unless our Government opens its eyes we know we are only another in a long line of parents on a list that continues to grow. 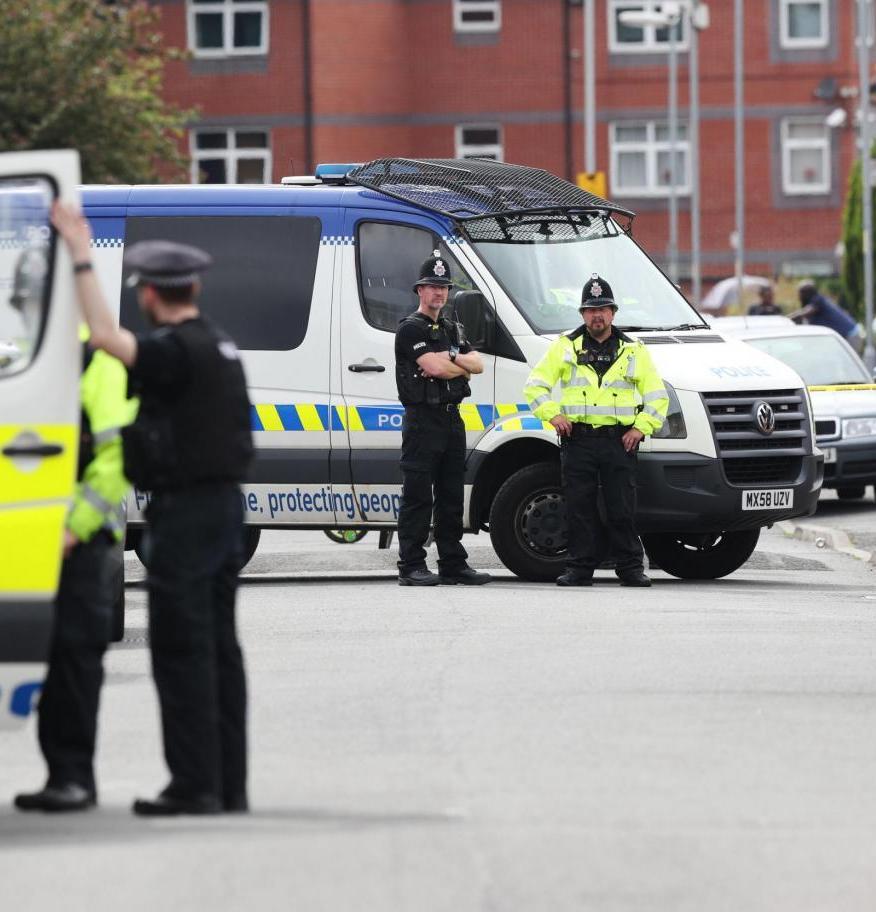