The victims, many of whom had never been reported missing, were rescued in the last week as part of an annual nationwide crackdown, the U.S. Federal Bureau of Investigation (FBI) said Monday. Besides the 168 children rescued from the sex trade, 281 pimps were arrested during the same period on state and federal charges. This is the eighth such weeklong operation, which this year unfolded in 106 American cities.

These are not faraway kids in faraway lands. These are America’s children.

The FBI says nearly 3,600 children have so far been recovered from the streets. Though this operation is the eighth of its kind, FBI Director James Comey said this year featured the highest number of participating cities. He said the biggest change was the increasing prevalence of children being sold online rather than on street corners.

This operation puts traffickers behind bars and rescues kids from their nightmare so they can start reclaiming their childhood. 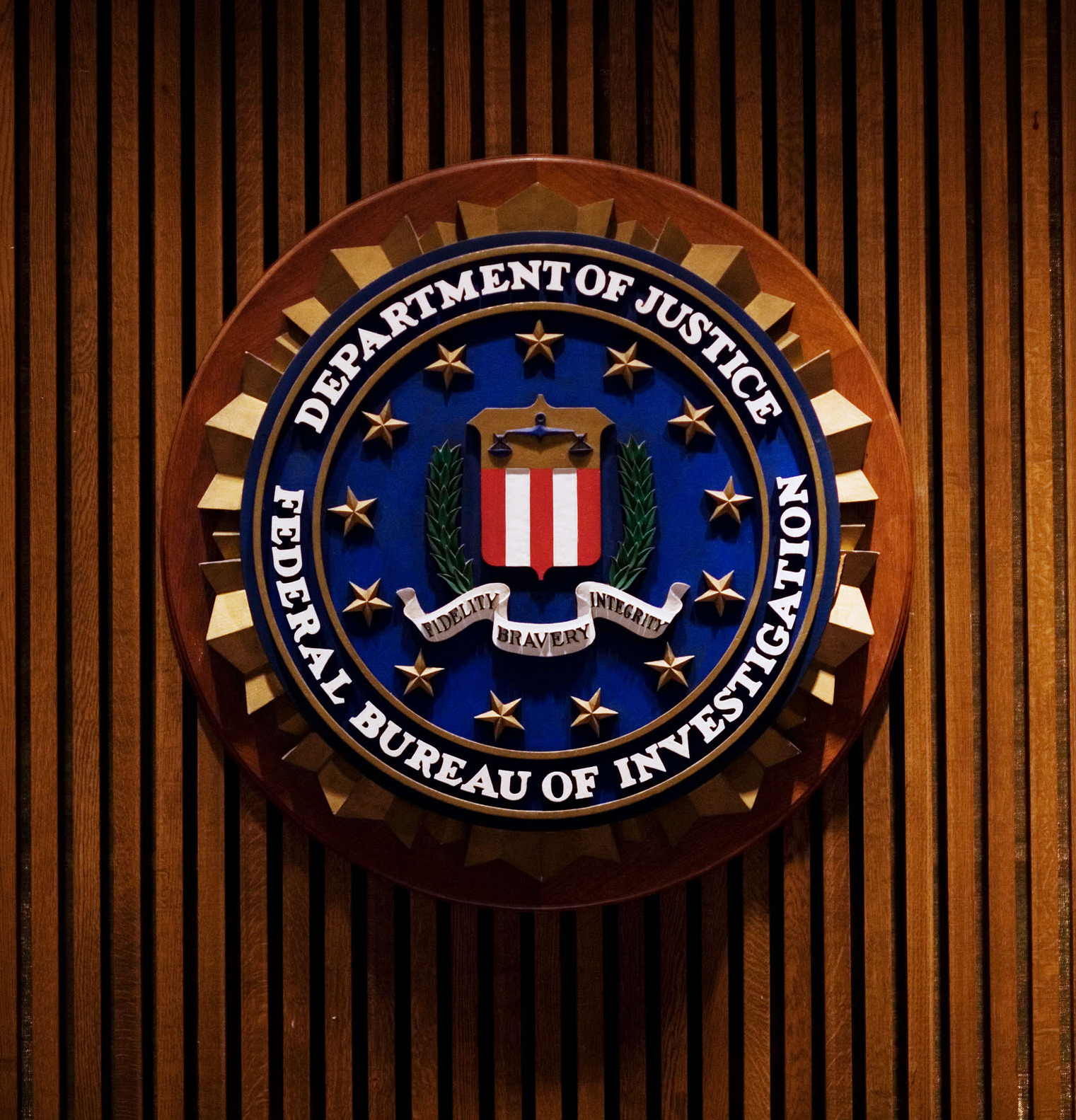