A jury in the U.S. state of Missouri has made a decision on whether to charge officer Darren Wilson in the fatal shooting of unarmed black teen Michael Brown in Ferguson, a killing that sparked volatile protests in the American heartland. In a move aimed at transparency, the prosecutor’s office has pledged to release publicly evidence heard by the grand jury, where proceedings are usually kept secret. Three autopsies were performed on Brown, who was shot at least six times. A private autopsy indicates Brown was trying to surrender, lawyers for Brown’s family said. The St. Louis County autopsy indicated a gunshot wound at close range to Brown’s hand.

We are obviously preparing for all worst-case scenarios. 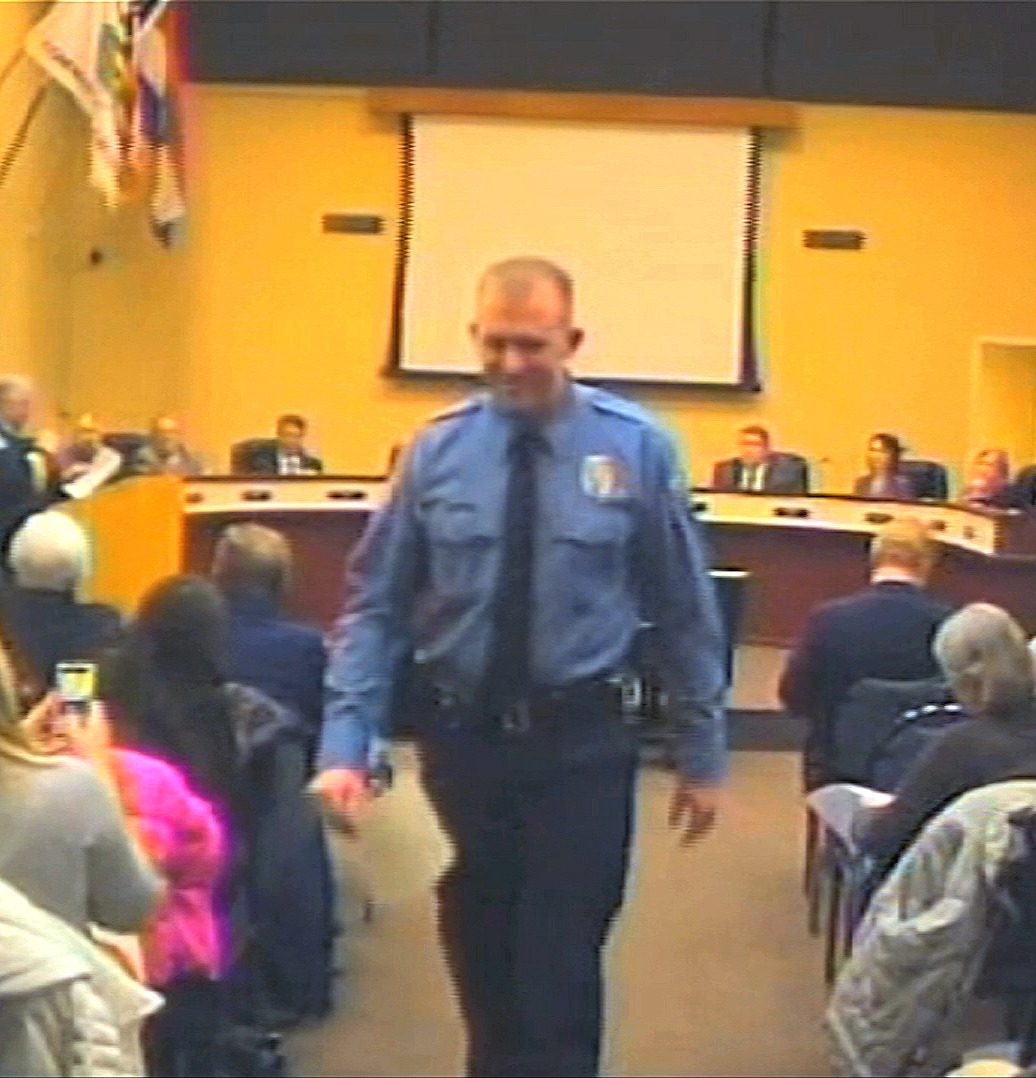