Two murderers who escaped from a New York prison by cutting through steel walls and pipes remain on the loose as authorities investigate how the inmates obtained the power tools used in the “Shawshank Redemption”-style breakout. New York Governor Andrew Cuomo said the escape over the weekend was a “sophisticated plan” and announced a $100,000 reward for information leading to men’s capture. David Sweat, 34, was serving a sentence of life without parole for the 2002 killing of a sheriff’s deputy. Richard Matt, 48, had been sentenced to 25 years to life for kidnapping, killing and dismembering his former boss in 1997.

It was a sophisticated plan… It took a period of time, no doubt, to execute.

Prison officials found the inmates’ beds inside the 150-year-old Clinton Correctional Facility stuffed with clothes in an apparent attempt to fool guards making their rounds. On a cut steam pipe, the prisoners left a taunting note containing a crude Asian caricature and the words “Have a nice day.” Officials said the inmates cut through the steel wall at the back of their cell, crawled down a catwalk, broke through a brick wall, cut their way into and out of a steam pipe, and then sliced through the chain and lock on a manhole cover outside the prison. It was the first escape from the maximum-security portion of the prison, which was built in 1865.

These are killers. They are murderers. There’s never been a question about the crimes they committed. They are now on the loose, and our first order of business is apprehending them. 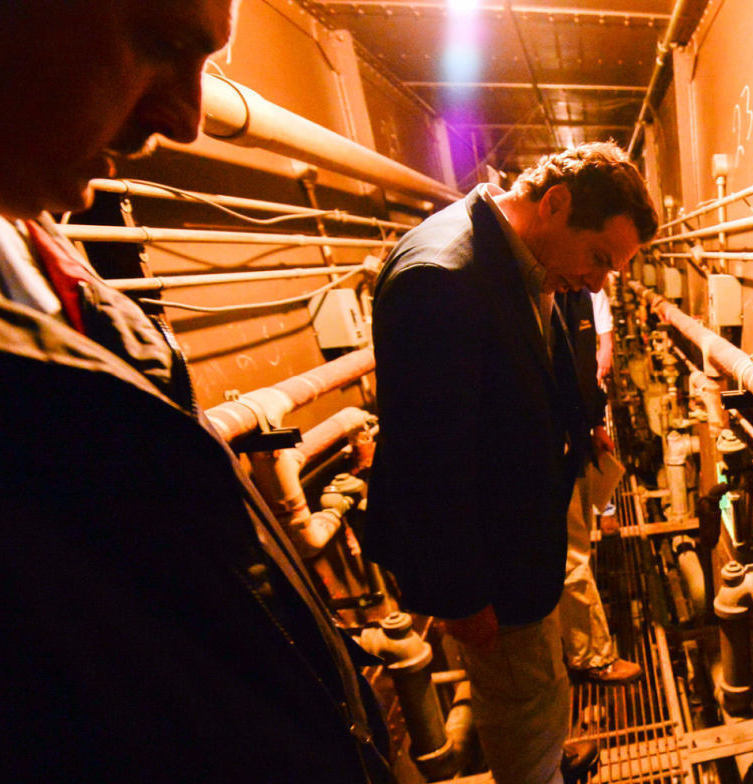