Baby corals and fish can smell their way to the best home, study finds

Young corals and fish in the Pacific Ocean can smell a bad neighborhood. When looking for a place to settle down, these animals use chemical cues to avoid reefs littered with seaweed and flock to healthy habitats instead, according to a new study. Scientists have seen corals decline around the world over the past several decades, and the new findings help explain why some reefs aren’t recovering or recruiting new corals, despite conservation efforts.

This is a very elegant experiment suggesting that the larval coral and the fish are choosing not to be in a harmful environment. It makes perfectly good evolutionary sense.

Bob Steneck, professor in the School of Marine Sciences at the University of Maine

Researchers analysed Fiji’s “Coral Coast” - and found a stark contract between healthy and degraded areas. Danielle Dixson, assistant professor of biology at the Georgia Institute of Technology in Atlanta, led the study, published in the journal Science. It looked at the waters off of three villages which each managed a small marine protected area (MPA) next to another area where fishing was allowed. Life thrived inside the MPAs, but nonprotected areas often lacked the large populations of herbivores, such as parrotfish, which would normally trim the seaweed from corals and keep them healthy.

If you’re snorkeling on those reefs, it’s almost like you can see where the line of protection stops. Settlement selection is one of their most important decisions, and it really dictates whether they’ll live or die.

Danielle Dixson, assistant professor of biology at the Georgia Institute of Technology in Atlanta 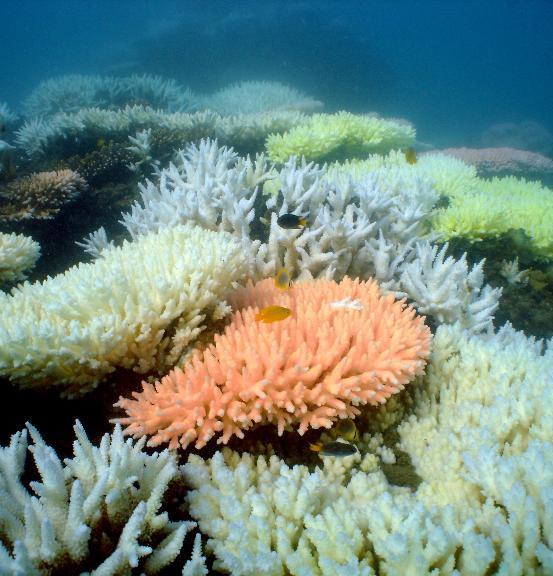