Scientists believe they have found the part of the brain which acts as an “internal compass” and makes some people better at navigating than others. Researchers from University College London (UCL) found “homing” signals in the brain which help determine a person’s ability to work out which way they need to go in relation to the direction they are facing. It builds on findings by UCL professor John O’Keefe and married couple May-Britt and Edvard Moser from Norway, who in October jointly won the Nobel prize in physiology or medicine for discovering the brain’s “inner GPS” – cells which map the environment.

This type of ‘homing signal’ has been thought to exist for many years, but until now it has remained purely speculation.

A study of 16 people carrying out a simple navigational test on a computer found the entorhinal region, which signals the direction someone is facing, also tells them which way they should facing in to get to another destination. And, as the study showed the signals varied from person to person, with the stronger they are the better that person should be at navigating. The entorhinal region is also among the first to be affected by Alzheimer’s disease, according to the scientists, who hope to develop a test that could aid early diagnosis.

Our results provide evidence to support the idea that your internal ‘compass’ readjusts as you move through the environment. For example, if you turn left then your entorhinal region should process this to shift your facing direction and goal direction accordingly. If you get lost after taking too many turns, this may be because your brain could not keep up and failed to adjust your facing and goal directions. 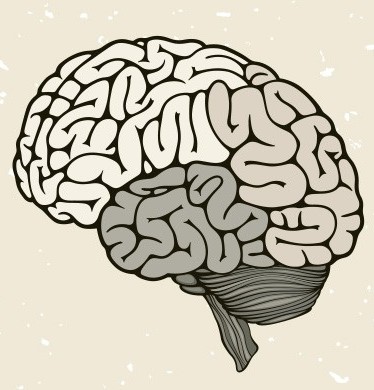