Breaking Bad star Aaron Paul is controlling your Xbox One

A new Xbox One television advert is inadvertently turning on consoles, owners have said. In the commercial, Breaking Bad star Aaron Paul, (pictured above, right) demonstrates the console’s voice-controlled Kinect system by saying “Xbox on” to power up the console. But owners of the Xbox One have reported that their devices are turning on as a result of his voice command. A reddit user called 776 wrote: “I find it funny when people complain about the Kinect sucking and not working. By watching this video on my phone Aaron Paul turned on my Xbox. Thanks Aaron Paul.”

I can’t believe Aaron Paul can turn my Xbox on using his new advert. This is the greatest thing about the console.

Last month Microsoft angered early adopters of the console by announcing a cheaper version without Kinect. Sales of the device have been flagging in comparison to the PlayStation 4, partly due to the console’s higher price tag. Microsoft had always justified the cost by pointing to the Kinect 2.0 motion sensor device, which until recently it called “integral to the Xbox One experience”. But it is now offering a stripped-down version of the original Xbox One without the Kinect functionality. 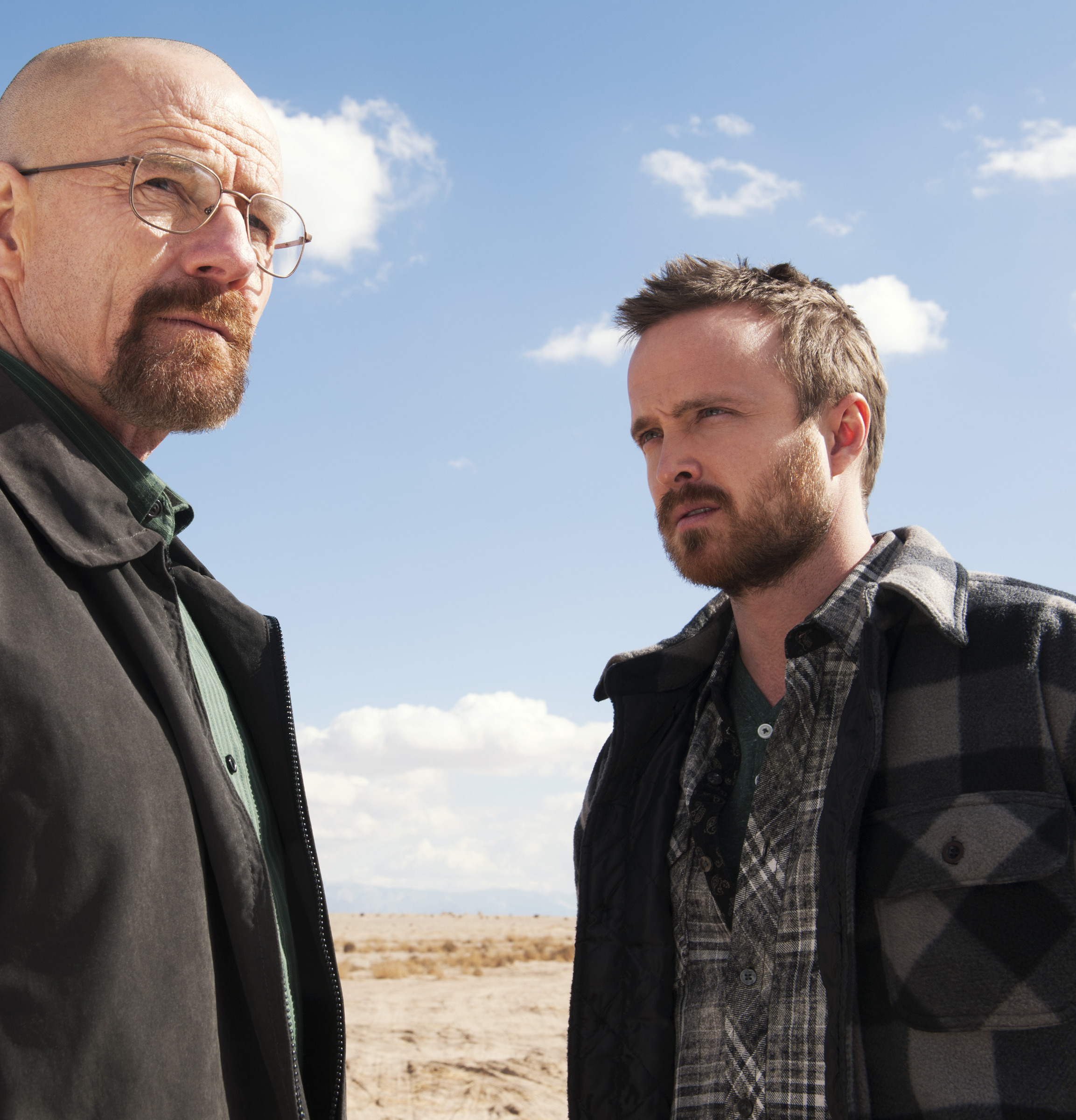