The U.K. intelligence agency GCHQ has developed sophisticated tools to seize private Facebook photographs, bombard targets with SMS messages and skew online polls, new documents appear to show. The files were leaked by NSA whistleblower Edward Snowden and detail the capabilities of the intelligence agency. Each programme is listed under its codename, with details of its capability. A programme called “Clean Sweep,” for example, “masquerades Facebook wall posts for individuals or entire countries.”

We are subject to rigorous oversight by both Parliament and senior members of the judiciary.

Meanwhile “Gateway” has the “ability to artificially increase traffic to a website.” There are others, including “Scrapheap Challenge,” which is described as for “perfect spoofing of emails from BlackBerry targets.” “Underpass” has the power to “change the outcome of online polls,” while “Spring Bishop” can “find private photos of targets on Facebook.” The document was published by First Look Media with analysis from journalist Glenn Greenwald. In a statement, GCHQ said its programmes were operated legally with “rigorous oversight.” 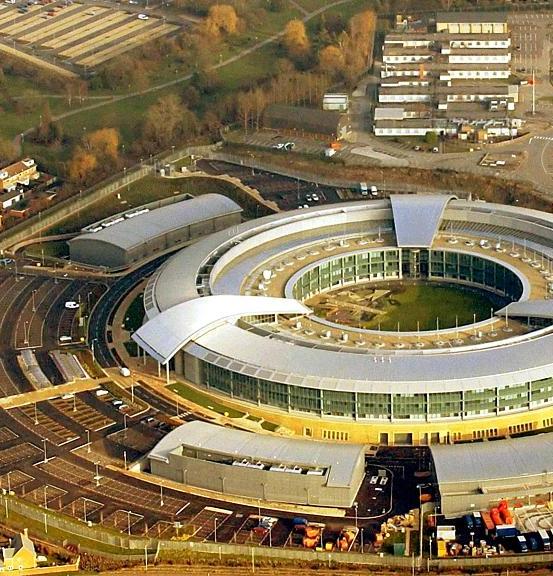