Chinese officials called on Wednesday for controls on the Internet to preserve stability, saying its model for cyberspace regulation can be the framework for spawning commercial successes like Alibaba. The comments, made at the start of the World Internet Conference (WIC), show China is unlikely to loosen its tight grip on the medium even as it has begun a transformation of its economic model.

This place is crowded with tourists, who are perfectly orderly, and cyberspace should also be free and open, with rules to follow and always following the rule of law.

Among those attending the conference were executives from Apple, Facebook, Microsoft and Amazon. They already got a taste of China’s intent when on Tuesday the Chinese government blocked access to a swathe of websites in what an Internet monitoring group said was a blunt censorship campaign. With a population of 1.4 billion and 632 million people online, China is a market no one wants to miss out on. But it also has the world’s most sophisticated online censorship system, known outside the country as the Great Firewall.

The Internet is a double-edged sword. Well used, it’s Alibaba’s treasure. Poorly used, it’s Pandora’s box. Cyber security is a shared challenge faced by human society. Effectively dealing with it is a shared responsibility for all governments. 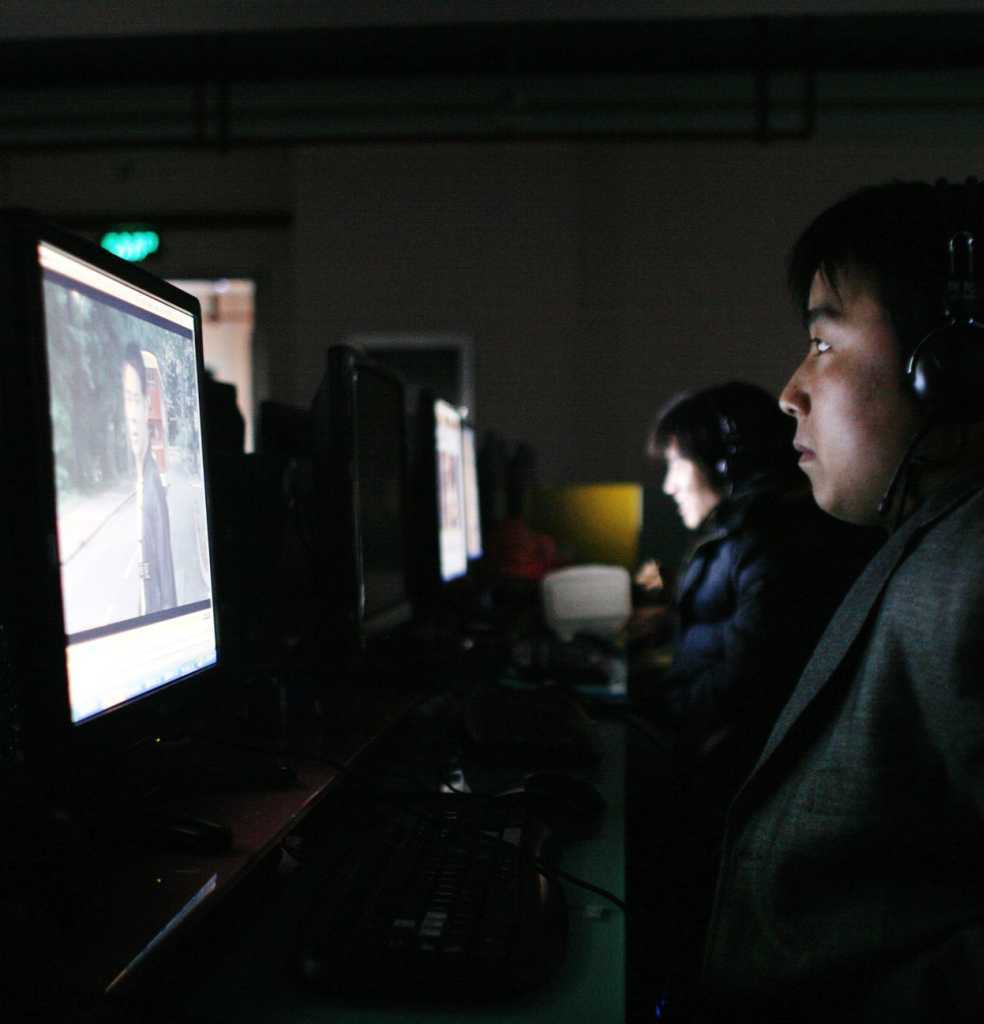