Declassified docs show U.S. military once planned spying base on the moon

The United States military once made plans to build a surveillance station on the moon, newly declassified documents reveal. A 100-page document compiled in 1959 details Project Horizon, a plan to install a moon-to-Earth surveillance system used to “facilitate communications with and observation of the Earth.” The U.S. Air Defense Support Program currently operates multiple satellites around Earth to watch for any warning signs of weapons or spacecraft being launched. The report was released to mark the 45th anniversary of Neil Armstrong’s historic moonwalk. 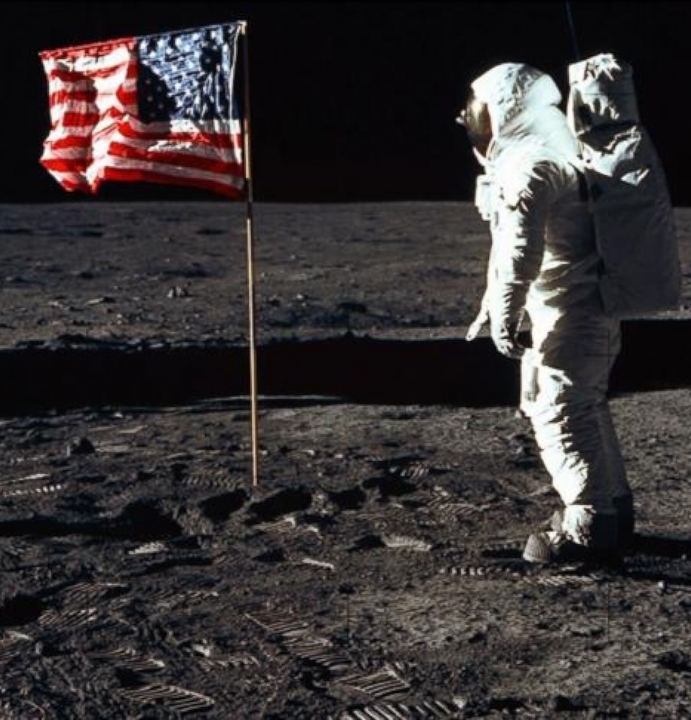