The death of former White House press secretary James Brady has been ruled a homicide resulting from the 1981 assassination attempt against President Ronald Reagan. Brady, then Reagan’s press secretary, was shot in the head by gunman John Hinckley Jr. during the assassination attempt. He became an outspoken gun control advocate and died in Alexandria, Virginia, at 73. Hinckley, now 59, was found not guilty by reason of insanity in 1982 for the Washington shooting, which left Brady partially paralyzed. Reagan, a police officer and a Secret Service agent were also wounded. Depending on the results of the investigation, Hinckley could be charged with Brady’s death.

The idea that this case would be prosecuted is far-fetched, far-fetched in the extreme.

Hinckley shot Reagan in an attempt to impress Oscar-winning actress Jodie Foster, with whom he was obsessed. He was diagnosed with major depression, and psychotic and narcissistic personality disorders. Courts have found that Hinckley’s mental illness has been in remission for more than two decades, Levine said. Bill Miller, a spokesman for the U.S. Attorney’s Office, said the office was reviewing the ruling and had no further comment. 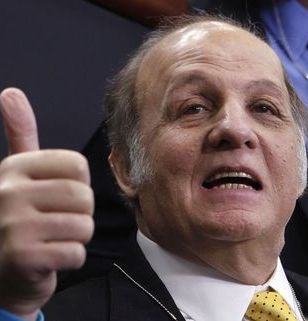