According to a report from tech blog Ars Technica, Facebook is experimenting with a “satire” tag that’s added to stories from faux news sites such as The Onion. The blog writer says Facebook shared in a statement that the experiment has been small and ongoing for about a month “because we received feedback that people wanted a clearer way to distinguish satirical articles from others in these units”. Confusion of some Facebook users unaware of the satirical nature of some articles shared on the platform has spawned blogs such as Literally Unbelievable, which lists satire and the outrage and/or shock that some users exhibit after reading it. 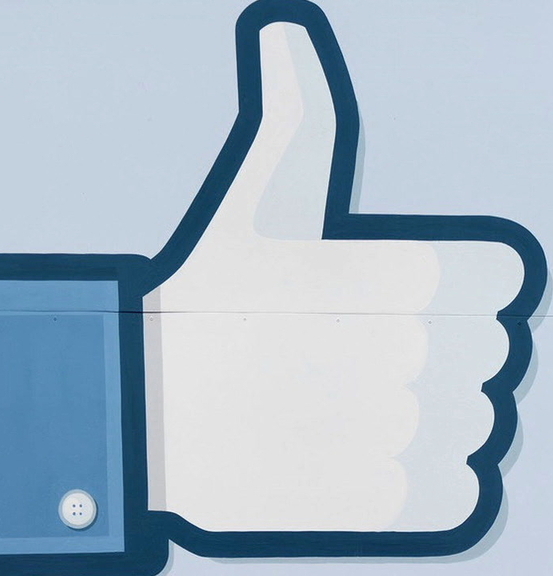