The family of the first victim identified among 43 missing Mexican students lamented the dashed dreams of the aspiring teacher, calling for justice in the case that has shocked the country. At their humble home in the village of El Pericon, 19-year-old Alexander Mora’s family remembered him as a cheerful youth who dreamed of becoming a teacher to help his widowed father. Neighbors and fellow students have been paying visits to the tiny two-room house where the family displayed a small altar with candles, several photographs and a beach football, recalling his favorite hobby. But locals lamented the fact that no government representative has visited the impoverished mountain community of 1,800 people.

Let justice be done because it cannot stay like this. My brother was not an animal that was killed. We are poor people who live in the countryside. We will give him a funeral as is done here, honestly, poorly.

Attorney General Jesus Murillo Karam earlier confirmed that Mora was identified among charred remains found in a landfill and a nearby river, bolstering suspicions that all 43 young men were slaughtered by a police-backed gang in September. Authorities had sent the badly burned remains of 17 people to an Austrian medical university last month after the Guerreros Unidos cartel confessed to executing the students in the southern state of Guerrero. Murillo Karam said more tests will be conducted on the remains sent to Austria that have still not been identified. If all the students are confirmed dead, it would rank among the worst mass murders in a drug war that has killed more than 80,000 people and left 22,000 others missing since 2006 in Mexico. 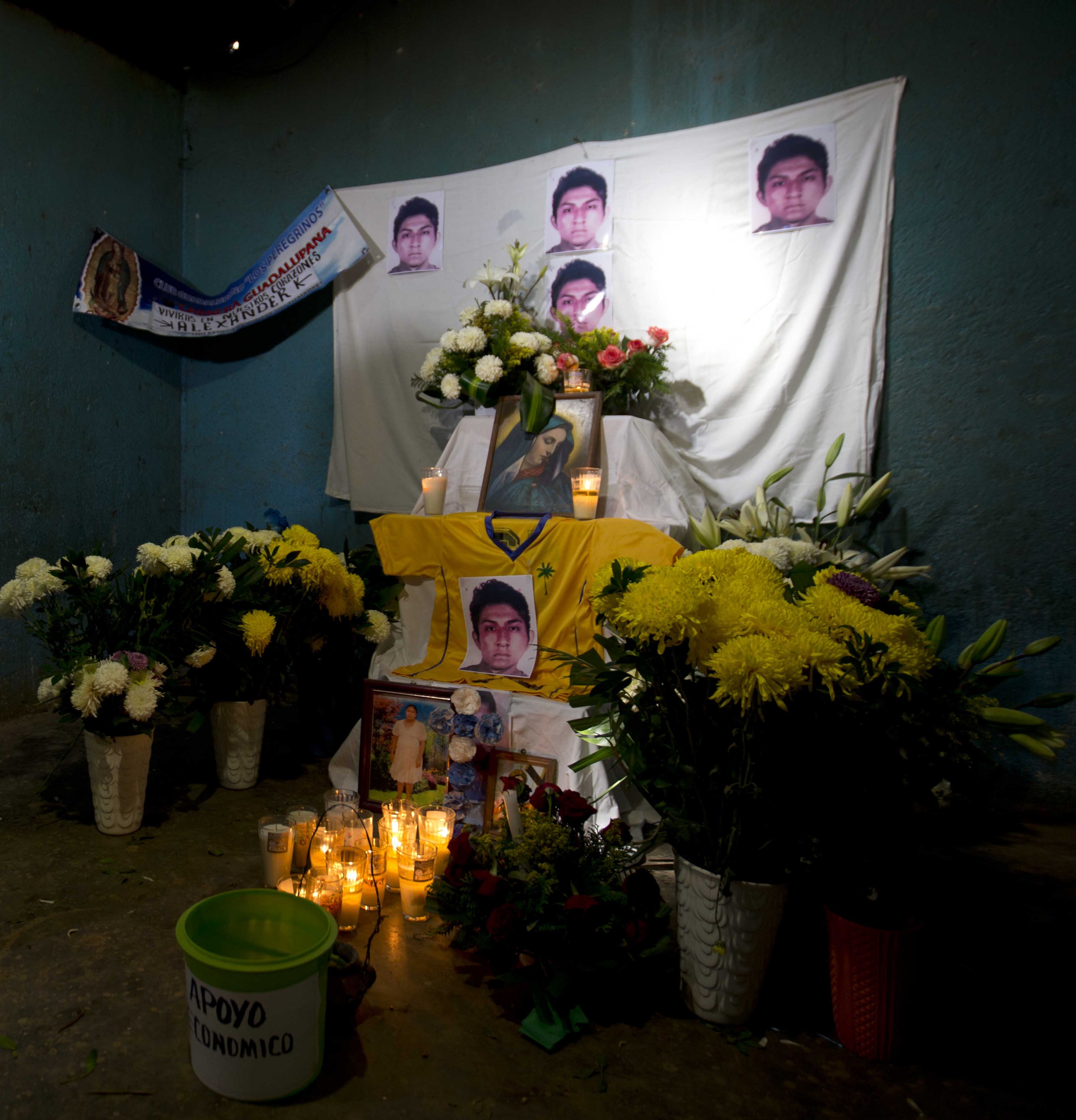