Remembering Pearl Harbor: Photos from the attack, 73 years ago today

December 7, 1941 began as a perfect Sunday morning for the troops serving the US fleet at Pearl Harbor. Under a early morning South Pacific sun, softball teams were lining up on the beach. They did not know that for hours the Japanese naval fleet and air forces had been speeding across the ocean toward America’s Pacific base. The devastating Japanese onslaught began at 7:48 a.m., eventually killing 2,402 Americans and wounding many others, sinking four battleships and damaging many more. The attack spurred America into World War II, leading ultimately to Allied victory over the Japanese in the East and Nazis and other Axis powers in the West 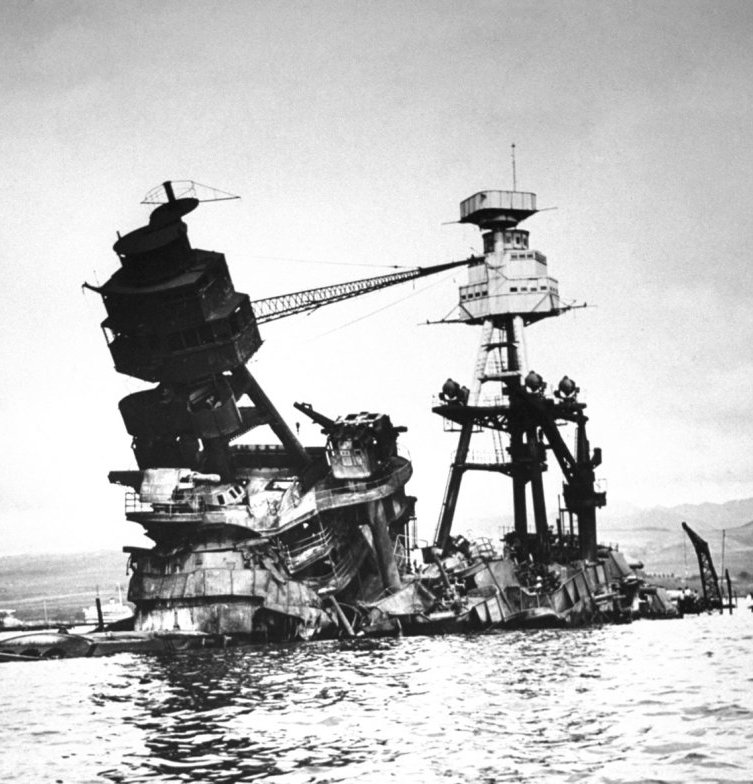