The white police officer who shot dead an unarmed black teenager in the riot-hit U.S. town of Ferguson said he has a “clean conscience” and would do the same thing again. Darren Wilson said he feared for his life before he drew his gun — the first time he had used his firearm on the job — before opening fire, killing 18-year-old Michael Brown. Wilson, who was interviewed by ABC News, was speaking publicly for the first time since the August 9 shooting. When asked if it would have ended the same way if Brown was white, Wilson answered: “Yes… no question.” He described Brown as a “powerful man,” comparing him to professional wrestler Hulk Hogan.

The reason I have a clean conscience is because I know I did my job right…He charged me, he was going to kill me.

The incident has sparked angry protests across the United States. Several cities were bracing for more demonstrations Tuesday night, including the St Louis suburb of Ferguson, where national guard soldiers were on stand-by. On Monday, a grand jury decided not to indict Wilson, sparking a night of rioting in Ferguson, a mainly black town of 21,000 with a mostly white police force. The jury concluded Wilson had acted lawfully in firing 12 shots at Brown after he first reached into the officer’s car to grapple with him, then turned on him as he gave chase. Wilson said he and his new wife are now hoping to resume their routine.

We just want to have a normal life. That’s it. 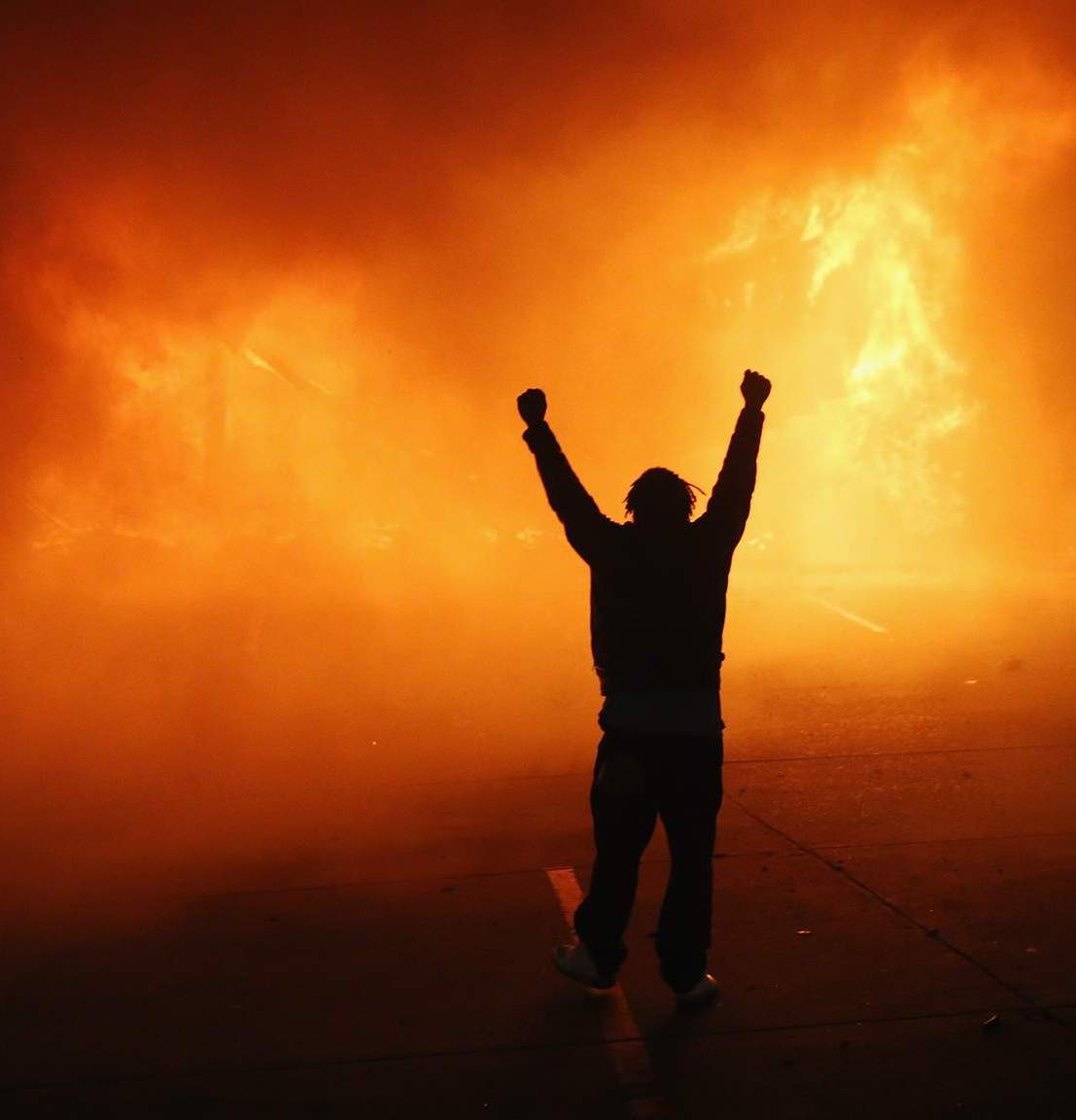