Archaeologists excavating an ancient mound in northern Greece have uncovered what appears to be the entrance to an important tomb from about the end of the reign of warrior-king Alexander the Great, officials said Tuesday. Prime Minister Antonis Samaras, who visited the tightly guarded site Tuesday, said the discovery “is clearly extremely important” and dates between 325 and 300 B.C. Alexander, who started from the northern Greek region of Macedonia to build an empire stretching as far as India, died in 323 B.C. and was buried in Egypt. His fellow royals were traditionally interred in a cemetery near Vergina, far to the west, where the lavishly furnished tomb of Alexander’s father, Philip II, was discovered in the 1970s.

The excavation will answer the crucial question of who was buried inside. 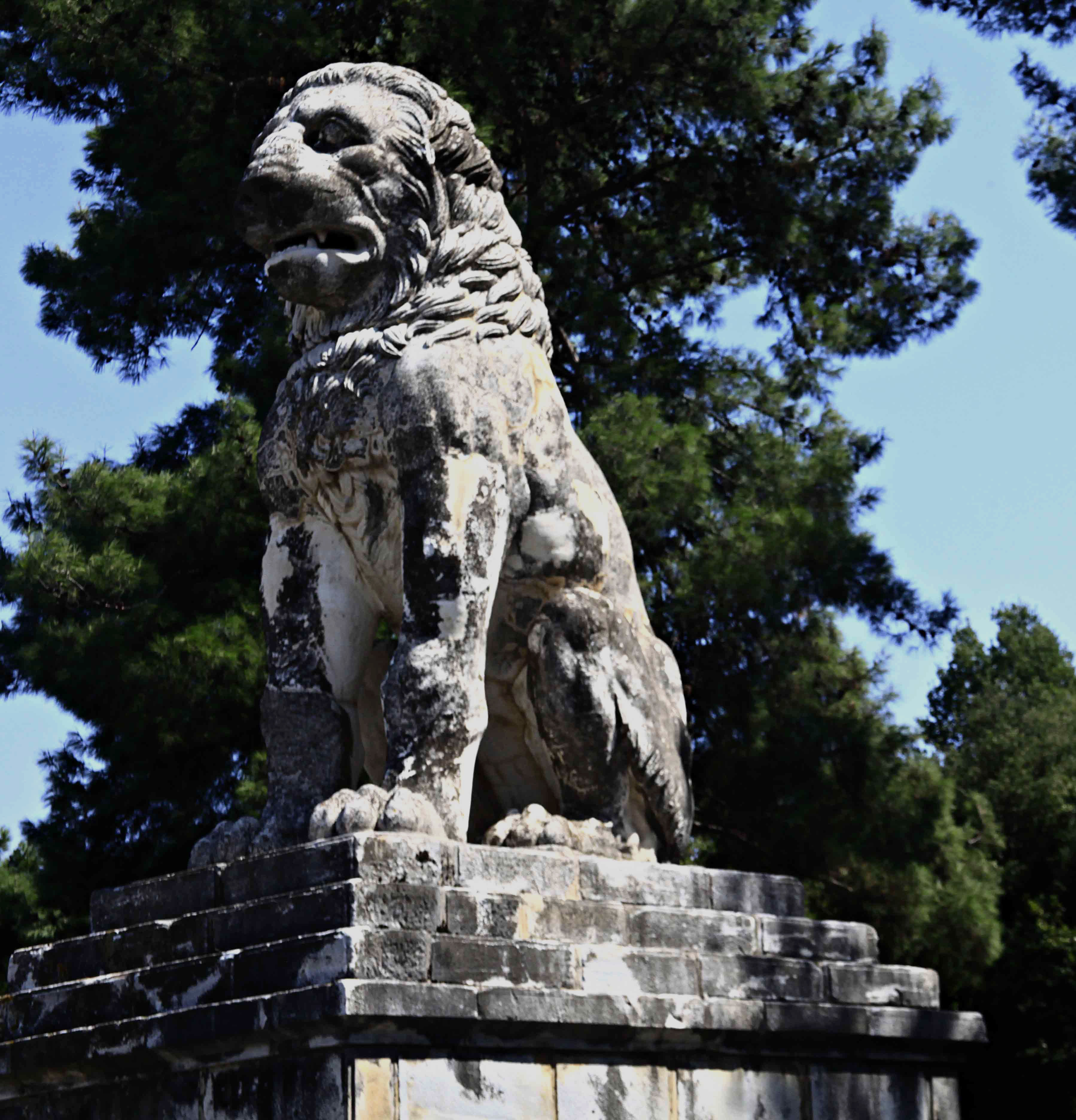