The engineer of a New York commuter train that plowed into a vehicle this week at a suburban rail crossing picked up an injured passenger and carried him off the train as it became engulfed in flames, federal investigators said on Friday. The heroics of Metro-North engineer Steven Smalls Jr., 33, a married father of two, were described at a news conference held by the National Transportation Safety Board three days after the deadliest rail accident in the New York area in more than three decades. Six people died on Tuesday evening after the rush-hour train, traveling from New York’s Grand Central Terminal, struck a Mercedes sports utility vehicle that became stuck on the wrong side of a crossing gate in the Westchester suburb of Tarrytown. After exiting the engineer’s compartment moments after the crash, Smalls helped five or six passengers escape the first train carriage and then noticed a passenger who was unable to walk crawling toward the door, said NTSB member Robert Sumwalt.

He picked him up and held him in a fireman’s pose.

Funerals for the SUV driver and one of the five train passengers killed in the fiery crash were held on Friday as investigators looked for clues about how the accident unfolded. The grieving husband of Ellen Brody, who was behind the wheel of the 2011 Mercedes ML350, said she had been on her way to meet a new client and did not know the area where the crash occurred. The vehicle became stuck on the wrong side of a rail crossing gate and was hit by the train that departed New York City during Tuesday’s evening rush hour. 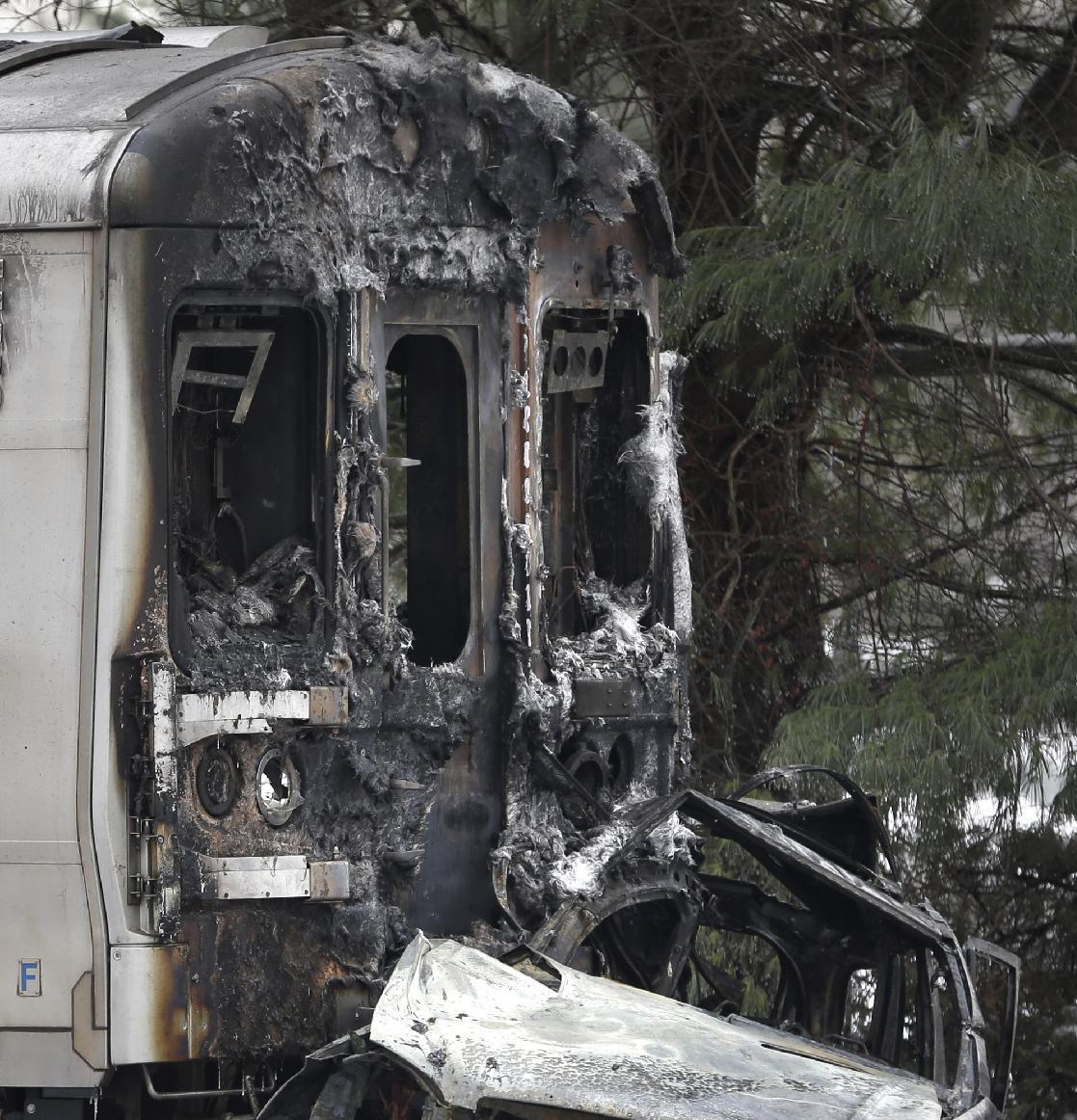