Immigrants who are in the United States illegally are flooding attorneys’ offices with calls to see if they qualify under U.S. President Barack Obama’s yet-to-be-announced plan to shield as many as 5 million immigrants from deportation. Obama said he will reveal the long-awaited order on Thursday and is expected to explain the policies further during a scheduled stop at a high school in Las Vegas, Nevada.

What Obama is going to do, if he does it, would really help me and my son. We’re always watching to see if there’s any news.

Mayra Gallegos, a 33-year-old mother of two and trained nurse

Obama is expected to take executive action to protect many of some 11 million people in the country, who are there illegally, from deportation after Congress failed to pass an immigration overhaul. While Obama has yet to reveal the details of his administrative order, immigrant advocates are gearing up to help millions determine if they are eligible to apply and steer them clear of fraudulent consultants and “notarios”, who have been known to take immigrants’ money and promise to deliver even when they don’t qualify for benefits. But some advocates warned immigrants not to get their hopes up yet — especially with lawmakers threatening to thwart Obama’s plan.

What I am telling my families to do is be prepared for war. We’re going to see a legislative arm do whatever they can to stop the president. 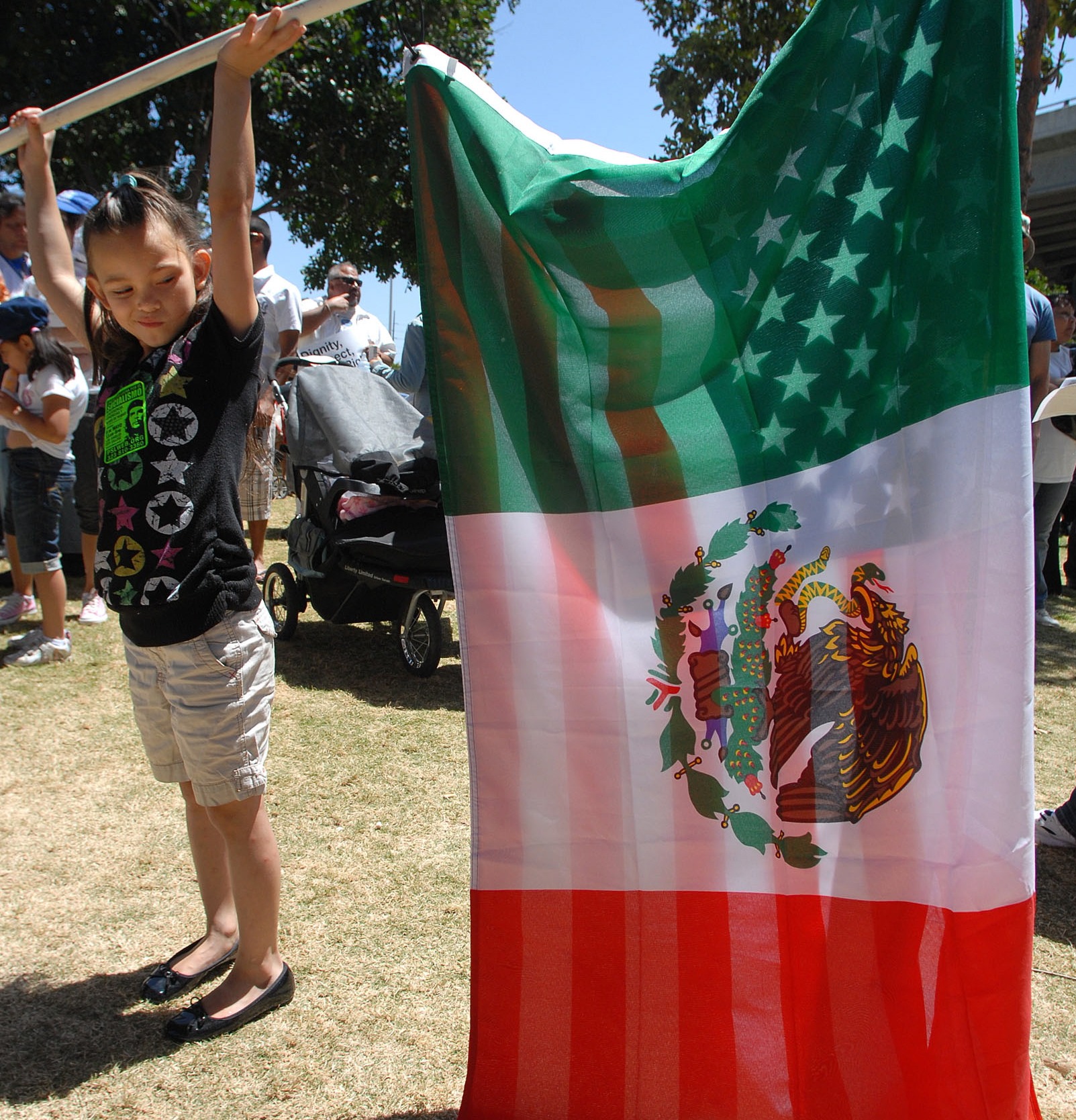